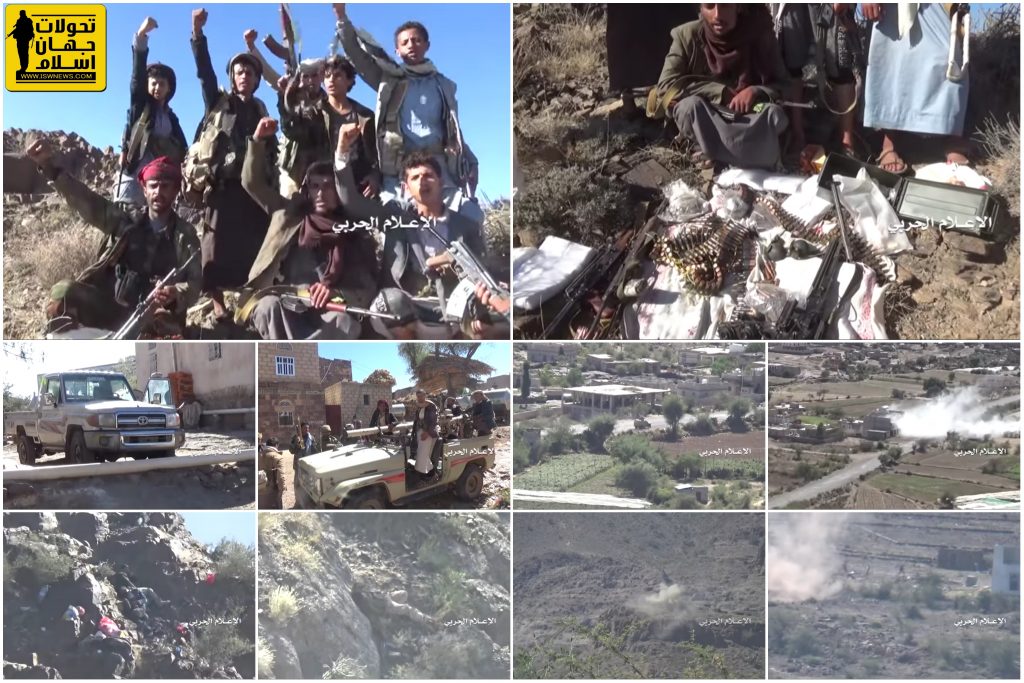 1. Al Hudaydah:
– Engagements in all axes and frontlines in suburb have not changed.
– AnsarAllah attacks to north of Manzar(south of al Hudaydah), west of Jabilah area, Mutaynah crossroad(suburb of Tuhayta) and southeast of Hays in the last two days.
– Saudi Coalition preparing and transporting troops and equipment to start a new wave of attack to al Hudaydah.

– In case that negotiations are fruitless, AnsarAllah can drain Coalition strength to complete the siege of al Hudaydah and attacking the city by phony attacks, cutting coastal road and drone surveillance – precision missile attack.

5. Hajjah:
– Heavy engagement in north of Ahem triangle and south and east of Majbariya to complete the siege of AnsarAllah in Haradh .
– Coalition claimed to occupy Karas, Atnah and Aqawah and engagement in Qaem(south of Haradh).
– Mahsam eastern bergs are good place for AnsarAllah resistance to prevent complete siege of Haradh.

6. Muhammed Ali Al Houthi head of Yemen Presidency Council in an statement:
“We are ready to stop missile and drone attacks to take back the excuse of continuation of war and siege from enemy and show our sincere intention for peace.”