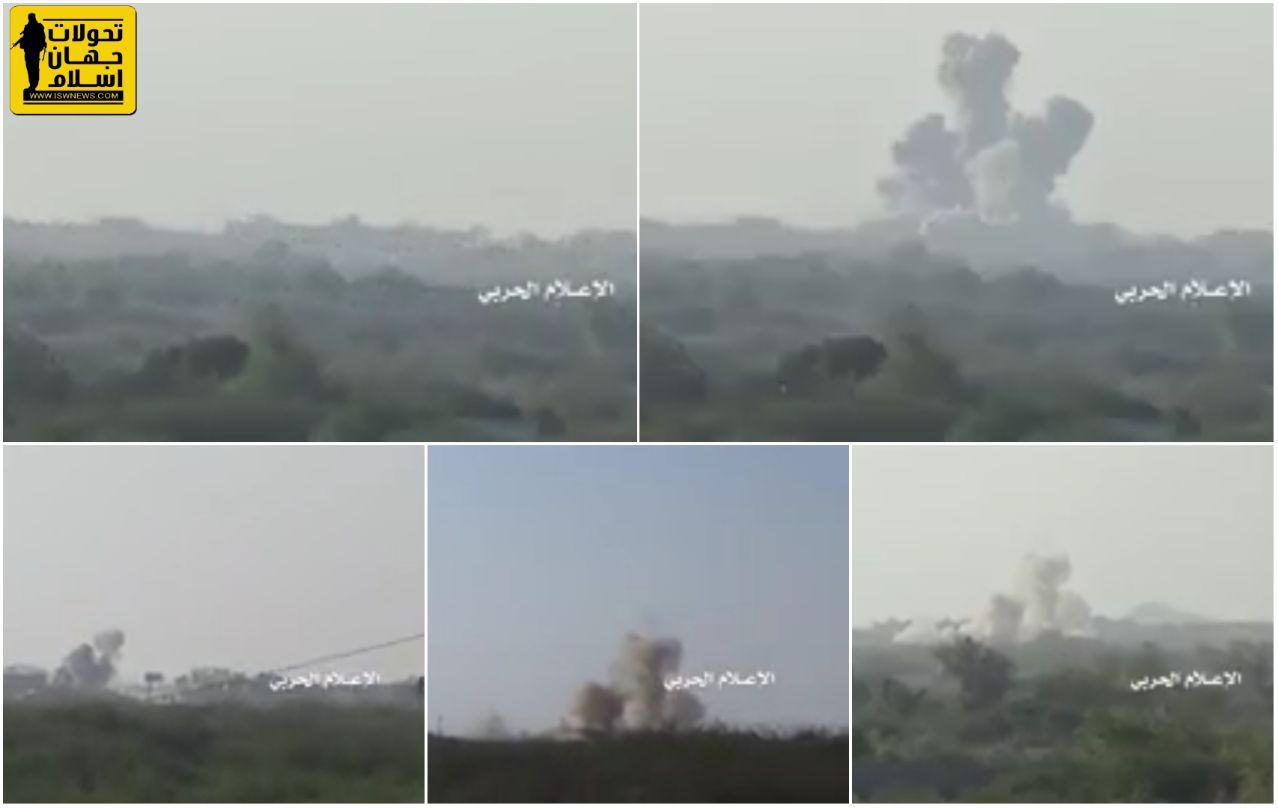 4. Sa’adah:
AnsarAllah in Baqem resisting under Coalition heavy airstrike. AnsarAllah operated in north suburb of Baqem which was considered fruitless by Coalition media. No confirmed news from possible advances in this axis.

5. Tweets of English Secretary of State after meeting with Mr. Zarif, Iranian counterpart and Saudi officials:

“After Saudi last week I was in Tehran today with FM JZarif to discuss how Iran can use their influence to get the Houthis to engage constructively. It’s now or never …”

UK and USA putting military pressure, putting political pressure on Iran and AnsarAllah to start Yemeni negotiations but never forget their interests.
It seems in future negotiations, as USA and UK like, AnsarAllah should not have access to western Coast, and should be limited in north of Yemen and giving privileges such as sharing power with AnsarAllah in future government, submitting autonomy, etc. To achieve this, they demand Iran to use its influence on AnsarAllah, which will not be free for them.
Nonetheless, future negotiations will direct Yemen evolutions: negotiations which result in forming a temporary government and election or fail and war continues until another opportunity for another negotiations.