Ceasefire in Al Hudaydah with the Taste of Saudi Bombs! 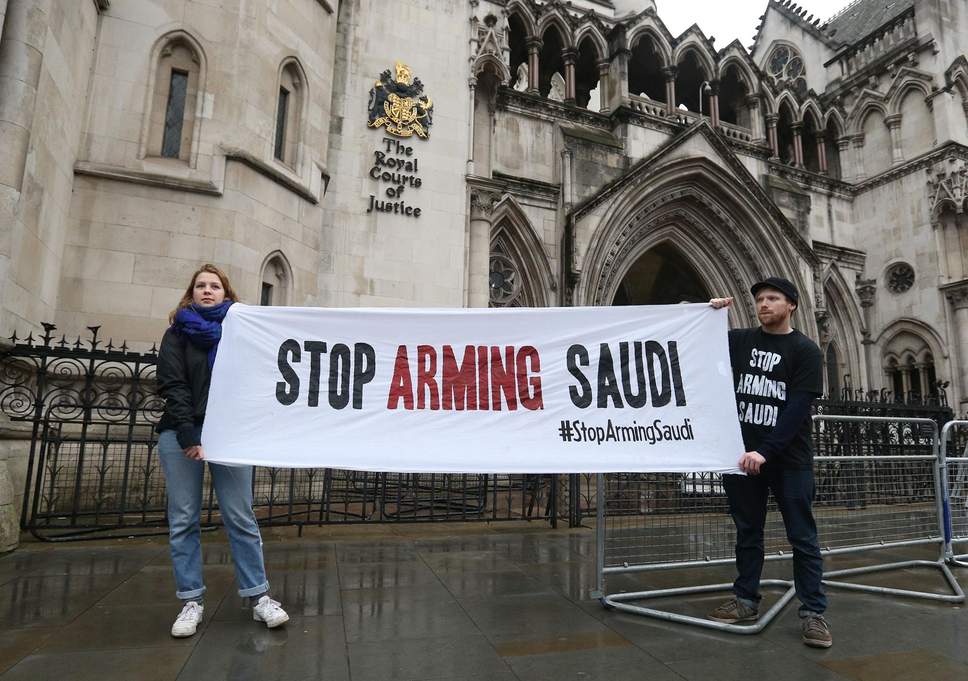 On Saturday, the Nana factory, the villages of Mahal Al Sheikh and Al Za’faran in 16km area were bombed by Coalition forces.