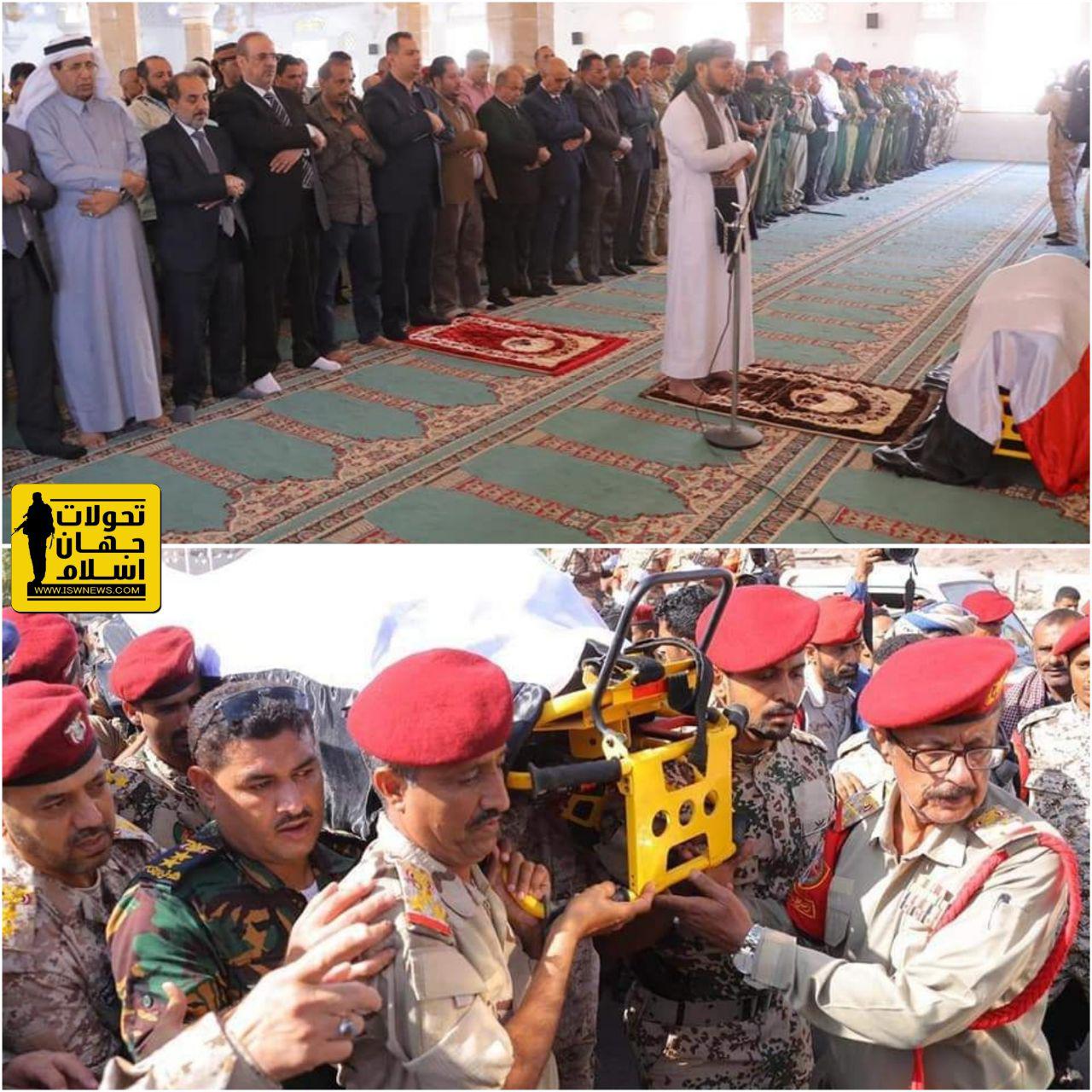 Mohammad Saleh Tammah was the former commander of the Southern Movement (Al Hirak) and anti-Ansar Allah, who was appointed as head of intelligence by Mansour Hadi last year.

Saleh Al Zandani and Abdullah Al Turki, due to the severity of injuries were taken to Saudi Arabia for treatment.

The recent UAV attack of Ansar Allah to Al Anad military base is the beginning of a shift in aerial warfare towards the positions of the Coalition and the Saudi-backed forces, which could change the course of the war in the future.