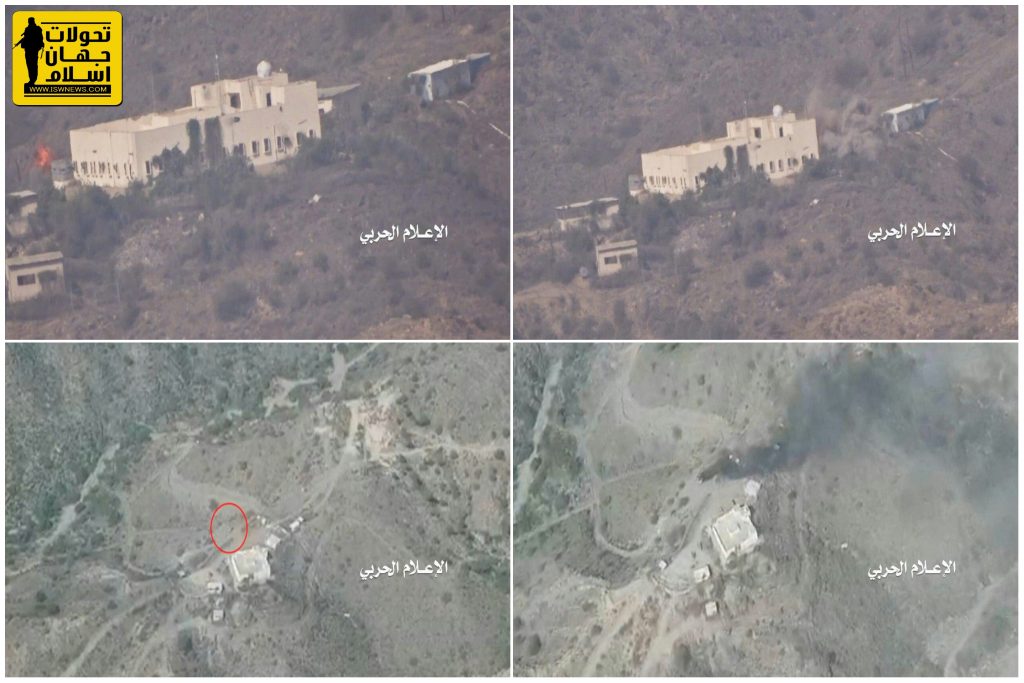 1- Firing a Badr-1 missile at a Saudi military base in Najran.

2- Joint Artillery and UAV attacks of Ansar Allah on gathering of Coalition forces in Saqam military base, Najran.

Heavy clashes in northeast of Ahem triangle, east of Haradh and south of Tawwal border crossing.

5- Spokesman for the Yemeni Armed Forces:

– The Saudis have violated more than 437 times the ceasefires in Al Hudaydah during the past three days.

– Over the past three days, Saudi Coalition have bombed more than 63 times other Yemeni provinces.