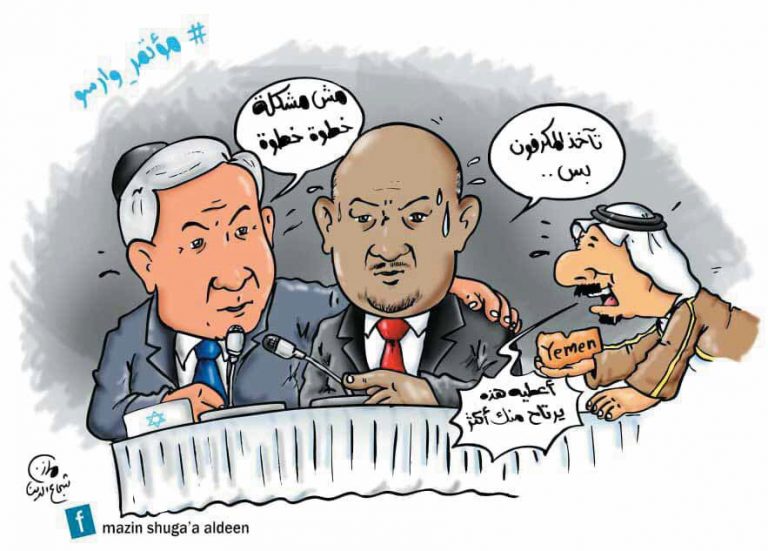 2. Saadah:
AnsarAllah’s operation in Jahfan resulted in claiming some points in east of the area.

5. Haaretz:
– Israel is ally to Saudi and Emirates Coalition in war against Yemen unofficially.
– An Israeli firm is training some soldiers who fight under Emirates in al Hudaydah.
– Private corporations and ex-CIA officers giving Saudi and Emirates, intelligence and military consultations.