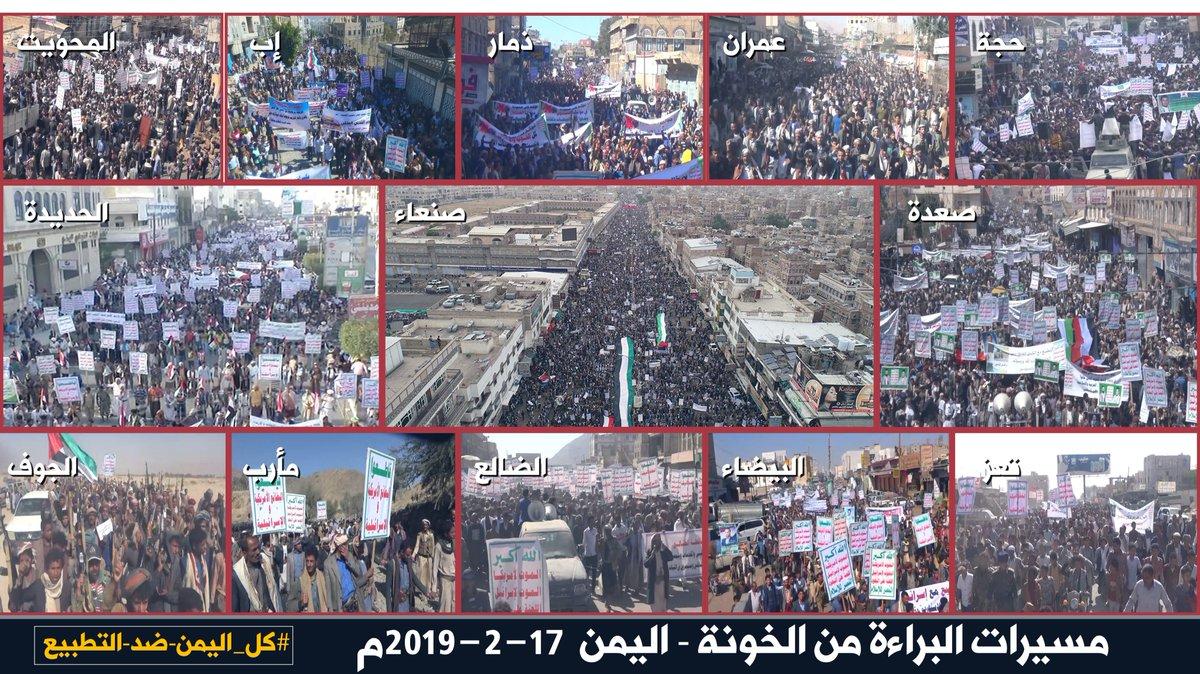 – AnsarAllah operation at Najran border resulted in death of 13 and wound of 30 Saudi Army soldiers.
Saudi Coalition confirming the news, stated it was a convoy from Malik Abdul-Aziz Brigade.
– AnsarAllah’s operation in western branch of Rashaha Gharbi(north of Saadah), Jahfan mount and east of Dud against Saudi Coalition.

2. Al Hudaydah:
According to Al Masirah, Yemeni sides negotiations and the first stage of Sweden’s Agreement agreed that AnsarAllah retreats from Salif and Raas Issa harbors by 5 km and Saudi Coalition to retreat from 7 km toward east (Red Sea) by 1 km.
Both sides in the second stage have agreed to deploy joint forces in al Hudaydah province.
At the moment, they have not agreed on the schedule, implementation procedure, selection of joint force and how to provide security for al Hudaydah in future.