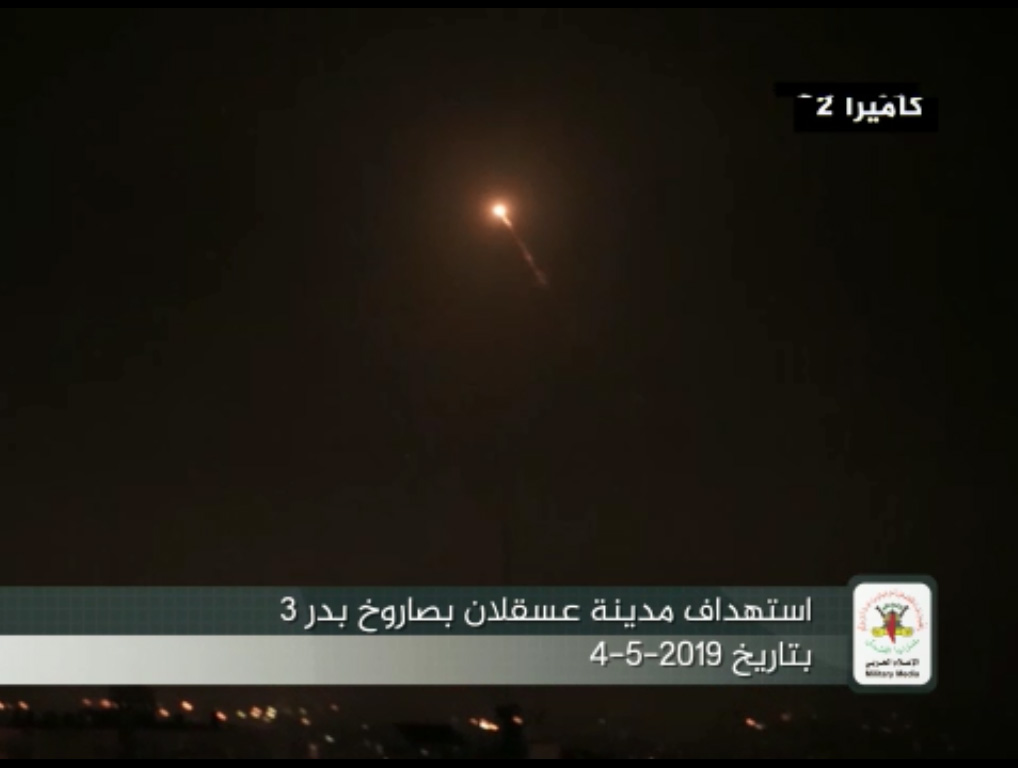 2. An Israeli is killed and more than 60 injured in Ashkelon due to Resistance rockets.

3. Martyrdom of 25 Palestinians (1 pregnant woman and a 14 months old infant)

5. From few hours ago(last night) negotiations has started in Cairo to stop the engagement. It is said, it will be cleared in a few hours if there will be a ceasefire or the battle continues.

6. Al-Quds Brigades,the military branch of Islamic Jihad, unveiled new missile Badr 3.
Al-Quds Brigades said that this missile is used for the first time in the recent engagement and fired toward Ashkelon.