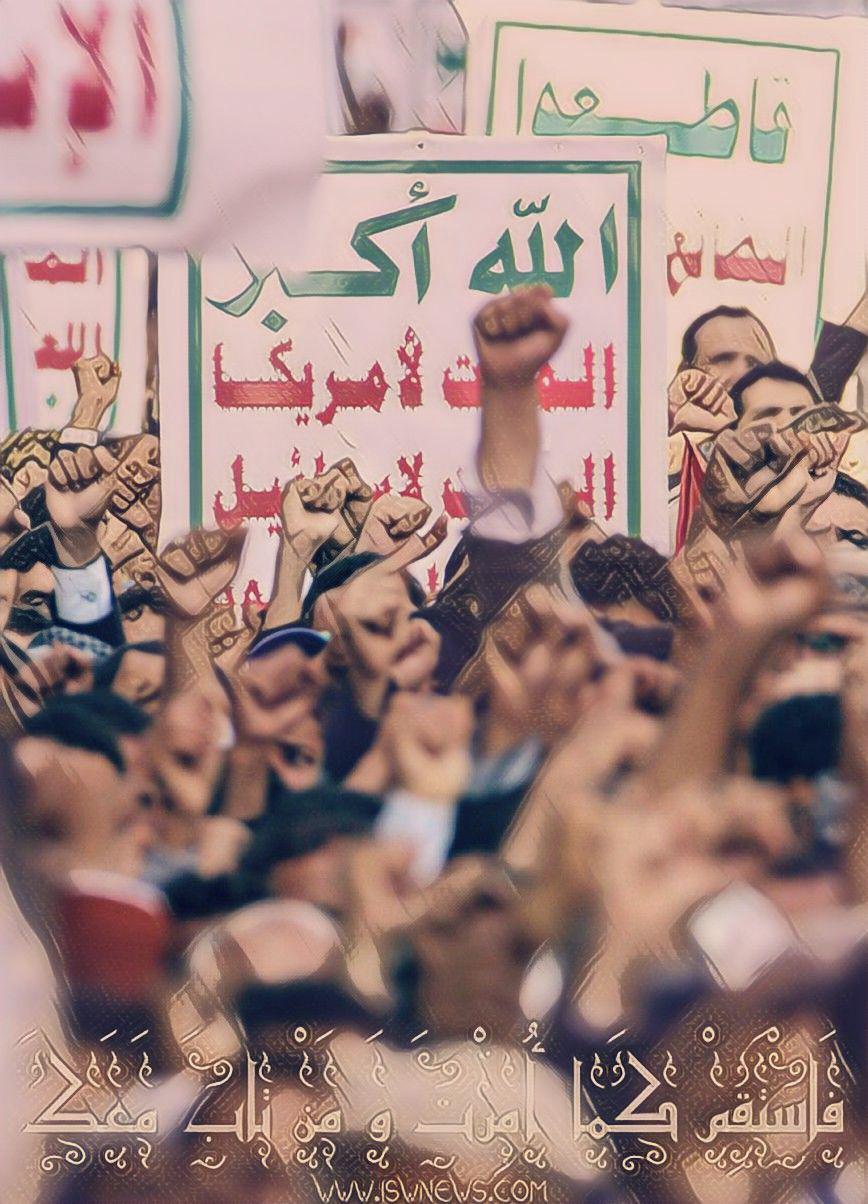 UAE retreated from 80% of its positions in al Hudaydah after their defeat in al Hudaydah, in Dhale’ after Ansar Allah’s operation from fronts Haqab, Damt, Hisha and Azariq. Now they completely retreating from Marib province.
In addition, there are changes coming in ruling Shabwah and Aden, whose details are not clear now and we should wait and see if UAE-Saudi differences is the reason UAE retreated or its defeats from Ansar Allah…