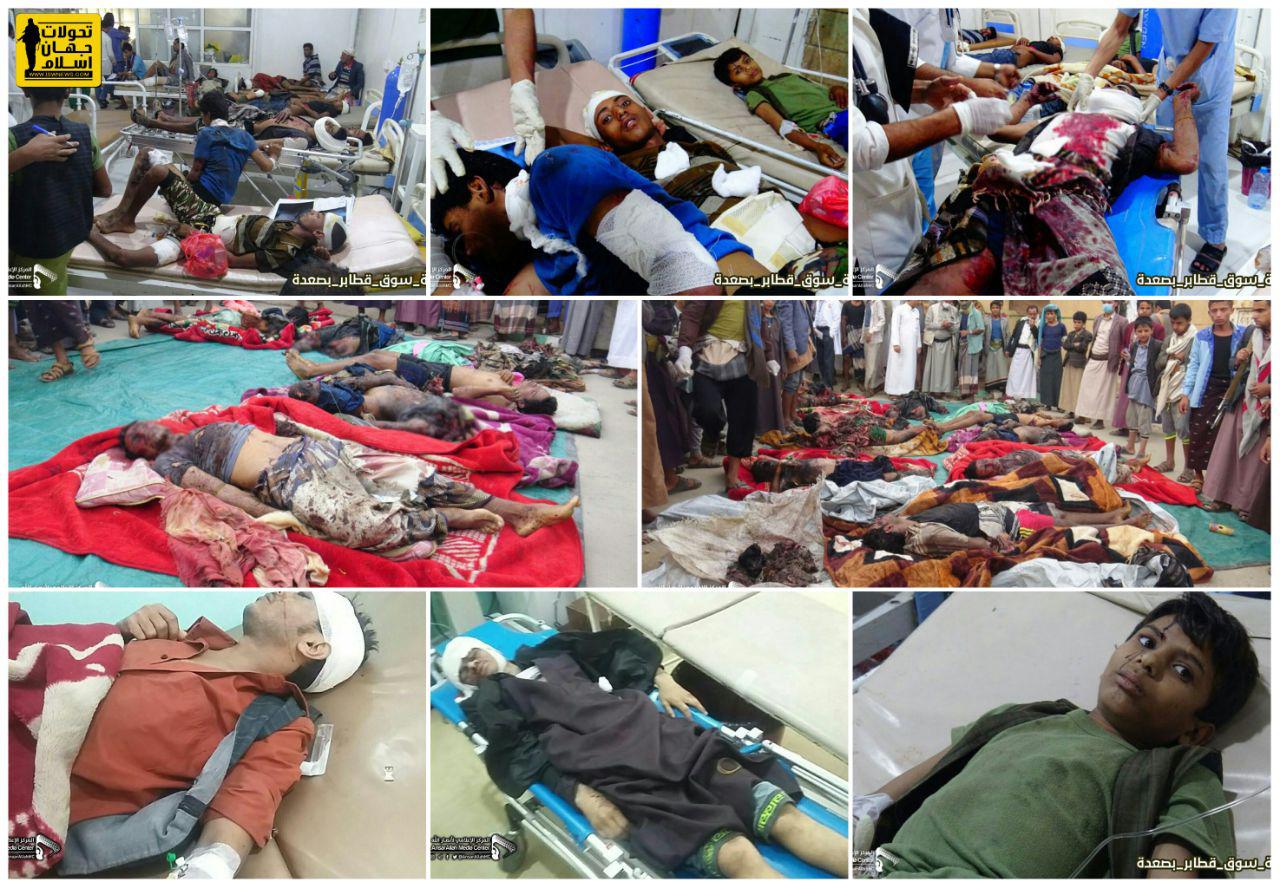 2- Ansar Allah fired a short-range missile on the positions of Saudi-led forces in Saqam area in Najran.
The Ansar Allah spokesman stated that the attack was successful.