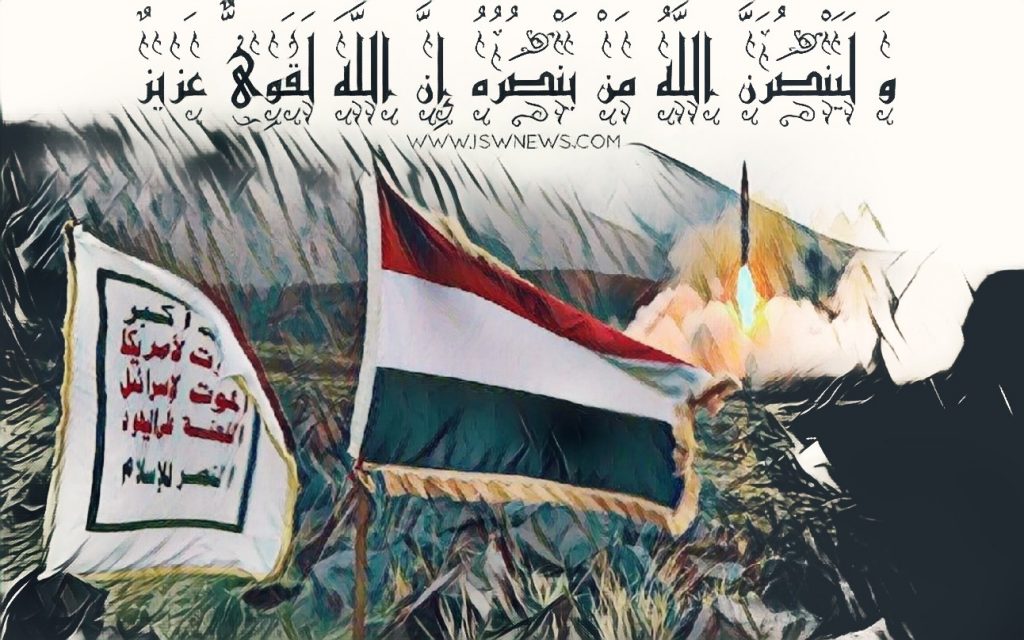 According to latest news of south of Yemen, Emirates sovereignty on Aden after Ansar Allah’s missile attack to the coalition’s military base in Al Jala is chaotic and al Qaeda and ISIS are active in Abyan and Aden provinces, respectively.

Emirates led groups which received a severe blow from Ansar Allah, accusing the northern immigrants that they breached the military intelligence of Hizam Al Amni in Al Jala base and after the engagements have started and insecurities in Aden, northern immigrants are leaving Aden.

Photos of engagement between Hizam Al Amni with northern immigrants in Aden and Taiz immigrants to Abyan(right and middle).

In recent days Hizam Al Amni forces attacked immigrant inhabiting areas of Aden and assaulted vehicles leaving the area and arrested some people. There are reports of killing these people. On the other hand, some northern immigrants also attacked Hizam Al Amni positions in Aden.
AnsarAllah has not stopped the immigrants to return to northern cities and asked people and organizations to welcome them.
ISIS is also not static and did some assassinations in Aden and suicide attacks to Hizam Al Amni forces positions.

According to Ansar Allah officials, attack to Al Jala base, which resulted in death of 36 and several tens injured, its surveillance and intelligence was done by Ansar Allah’s drones and a missile hit the center of the base. It was performed using Qasif K2 drones as previous attack to Al Anad; in addition to the heavy casualty, there are aftermath that Aden engagement is one of them.
Emirates led forces being occupied in Aden(engagement with northern immigrants) and in Abyan(with ISIS), opportunity is for Ansar Allah to attack in Dhale front and we should see if Ansar Allah uses this opportunity to resume ground operation in Dhale or not.

The recent engagement between Emirates and northern immigrants, that some of the forces are related to Tariq Saleh who expect the defense. Emirates led forces are perishing the immigrants and Saleh’s leftovers and are miserable and it is difficult to anticipate the future of it.
Indeed Aden with a broad range of groups from ISIS and al Qaeda to Ansar Allah and Mansoor Hadi and Emiratis and northerners, there will be engagements until the end of war and formation of the government in the whole Yemen.