Analyzing and Understanding the Story of Aden’s Conflict 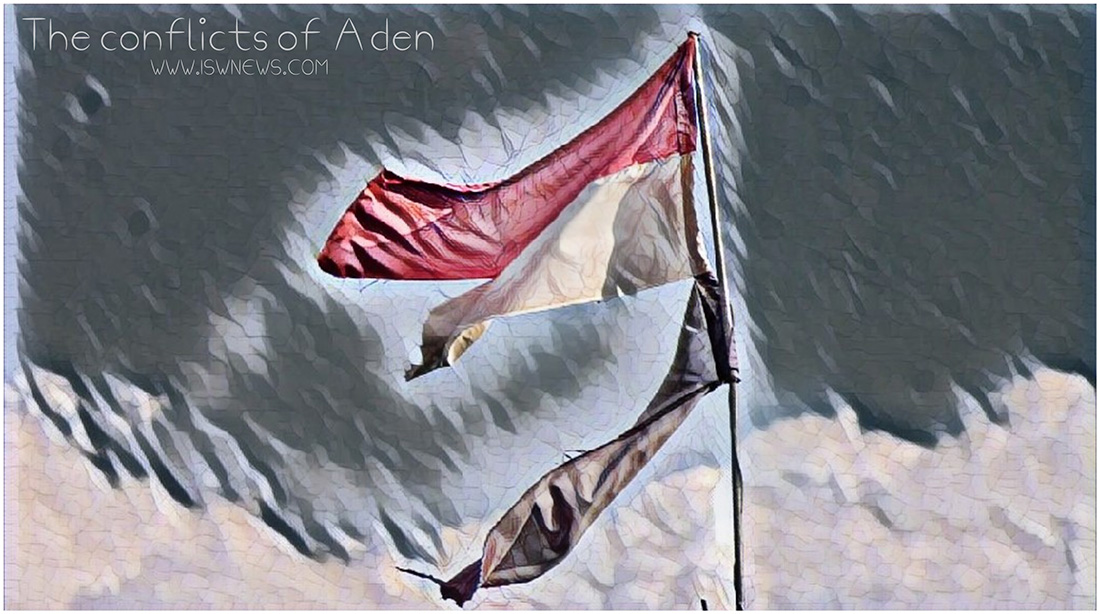 As you may know, Saudi Coalition is formed of two main players; UAE and Saudi Arabia and these two countries not only attacked Yemen for years but also initiated and supported different movements.

UAE supports the movement “Southern Yemen’s government” and Saudi Arabia supports Is;ah party related to Muslim Brotherhoods and their representative, i.e., Mansour Hadi’s resigned government. In addition to Southerners, Emiratis formed battalions of “Hizam Al Amni”(security belt) and spread them throughout the south. Saudi Arabia also formed a separate army for Mansour Hadi which is present in northeast of Yemen (Marib and Hadhramaut) and parts of Taiz and Aden.

These two movements have deep discrepancies and Aden’s conflicts have been continuing like a cold war in recent years. Ansar Allah’s recent missile attack to Al Jala base and death of several Hizam Al Amni commanders and soldiers caused Emirates supported groups to condemn northern immigrants in Aden and accusing Mansour Hadi’s forces to reveal details of the base to Ansar Allah and by increasing the tension, Hani Bin Brik, deputy of Southern Transitional Council demanded protests against Islah party and occupying the presidential palace in Maashiq in a statement that lit up the engagements to the pinnacle.

Analyzing the situation:
Aden conflicts, no matter how long does it take, are still temporary and will end by UAE or Saudi mediation. But the effect of these discrepancies will erode the political position of ally of Saudi Coalition which is beneficial to Ansar Allah. Ansar Allah’s ace is the discrepancy and difference between these two movements in future.
The question now is when the situation will change and Ansar Allah advances?
Ansar Allah having the capital and repelling Saudi Coalition’s main operations in south of al Hudaydah, north of Saadah and east of Sanaa, is the first power in Yemen and whenever it decides to advance in any frontline, it can. But time and situation for stabilizing the victories and ending Yemen war have not come yet and Ansar Allah’s leaders know the situation better than anyone else.