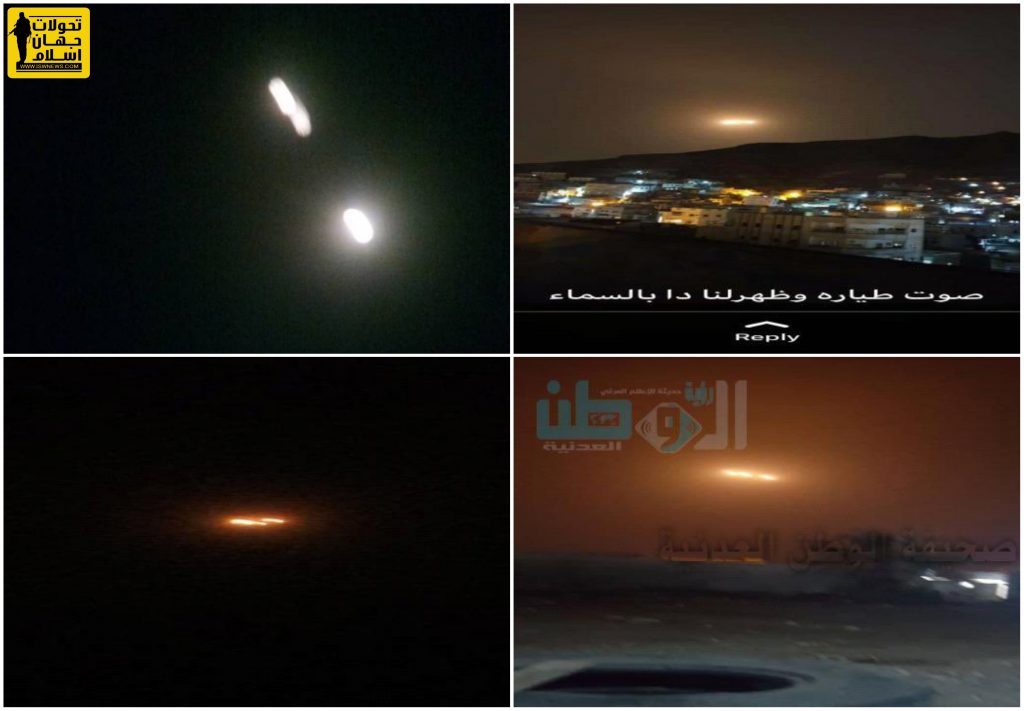 After Southerners (STC) did not retreated from Aden and ignored Saudi warnings, Saudi coalition fighters flew over the skies of Aden on Saturday morning and bombed some areas. Local sources reported that the attacks were unharmed and carried out with light bombs.

However, following a serious warning from the Coalition to the Transitional Council of Yemen and the negotiations in Saudi Arabia, it was announced that the Southerners will withdraw from the buildings and government areas of Aden and hand them over to Mansour Hadi forces.

Official sources of the “Southerners” have not yet commented on this.

In the past few days, Hani Ben Brik called on the people of Aden to stand up against the Saudi and Mansour Hadi pressures, and exemplified Ansar Allah’s six-year resistance and the inability of the Saudis to oppose them.