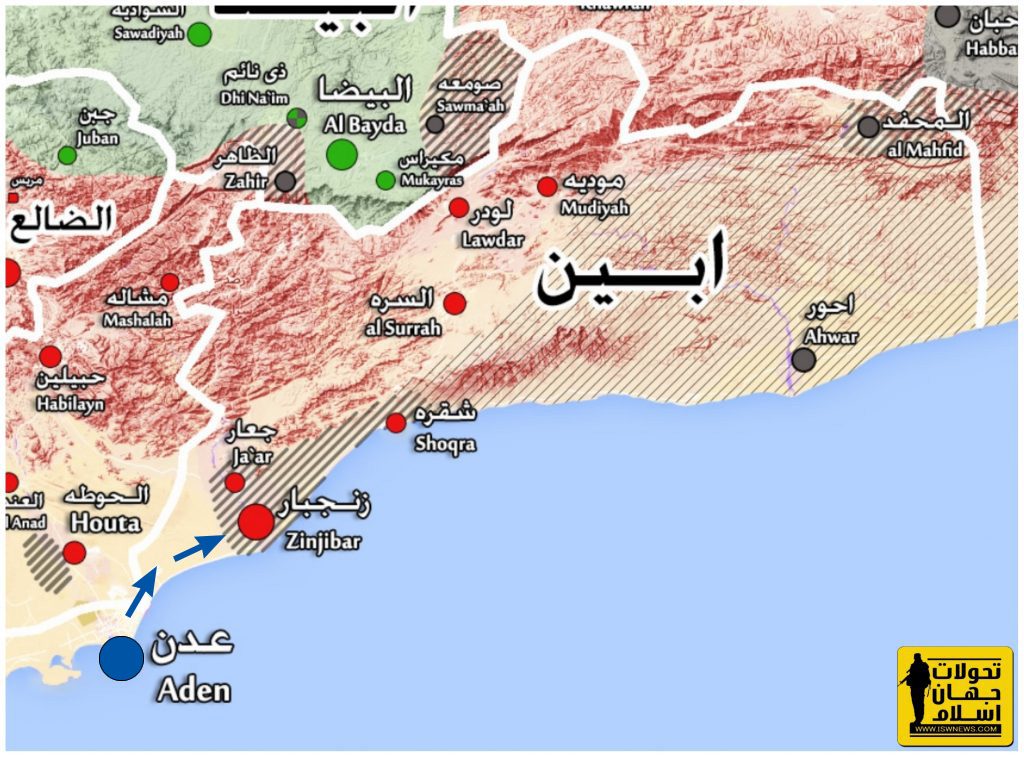 Mansour Hadi met with his government officials in Riyadh today, following the recent developments in the Aden and Southerners rebellion.