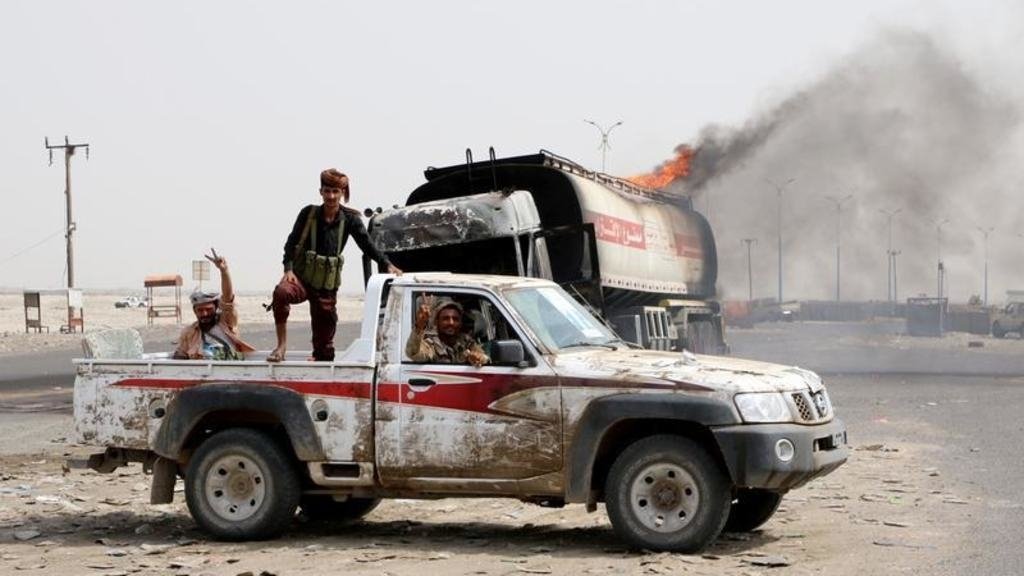 ISWNews Analysis Group: Aidarus al-Zoubaidi, the leader of Southern Transitional Council stated that Southern Forces will continue the operation until complete liberation of south of Yemen.

– Mansour Hadi’s resigned government asked him to cancel UAE presence in Yemen war and call back their ambassador from Abu Dhabi.

– Some ministers stated that if Mansour Hadi’s passive behavior in reaction to UAE continues, they will resign.

– Aidarus al-Zoubaidi: Our forces will continue the operation until complete liberation of south of Yemen.

– One of the commanders of the so-called al-Muqawama al-Janubiyyah (affiliated with Mansour Hadi and Saudi Arabia) announced that its militia and the southern Yemeni tribes would give the Emirates 72 hours to leave Yemen; or the UAE forces and their interests in Yemen would be targets of this group.