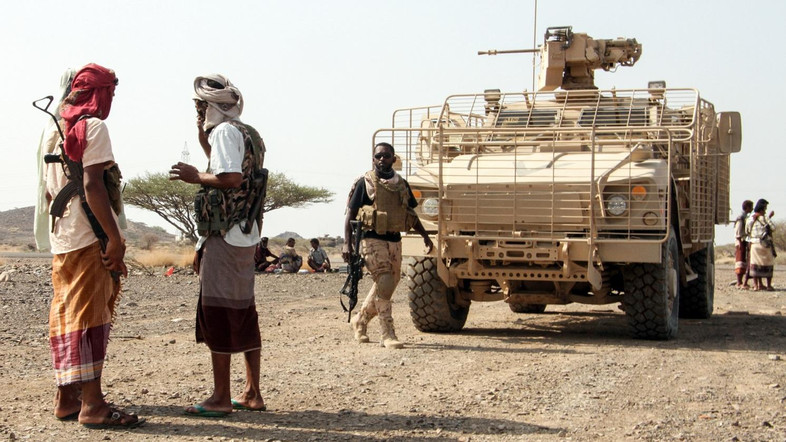 3. Jawf and Lahij:
– In the prisoners exchange program in Yemen, with mediation of some chiefs of tribes, 9 troops of people immobilization in Jawf and Lahij have been released from Mansoor Hadi’s jail.
– Repelling Saudi coalition attacks in Hawamirah front by AnsarAllah by AnsarAllah and popular committees.

5. Al Hudaydah:
– Ansar Allah reported of Saudi coalition drones over 16 km area.
– Martyrdom of a child and injury of two others due to explosion of remainder of a bomb dropped by Saudi coalition fighters near. Jabalia fields.