Details of missile attack on Saudi coalition base in Mocha 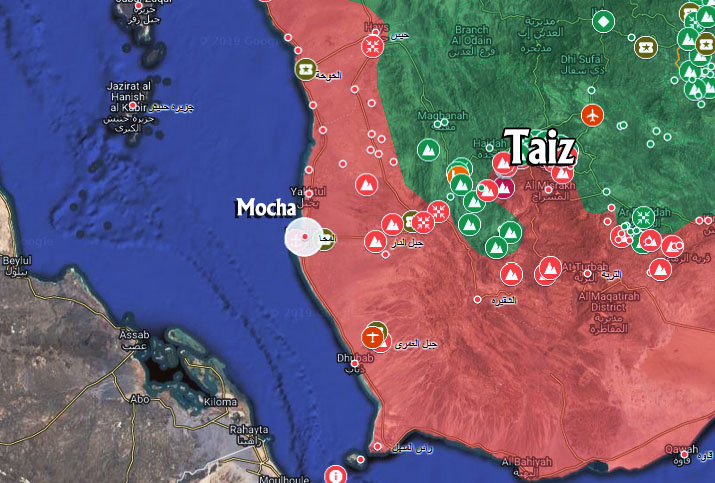 ISWNews Analysis Group: Some coalition officials and media reported that 3 missiles and an UAV had hit the weapon warehouse and gatherings of Amaliqah forces(backed by UAE) at the Mocha base.

Also, according to coalition officials, the explosions resulted in six deaths and four injuries, all of which were from militants inside Mocha base.

Despite allegations of coalition with Ansar Allah, Yemeni Armed Forces media have not yet reported the attack.