Withdrawal of Amaliqa forces from Marib and Shabwa fronts! 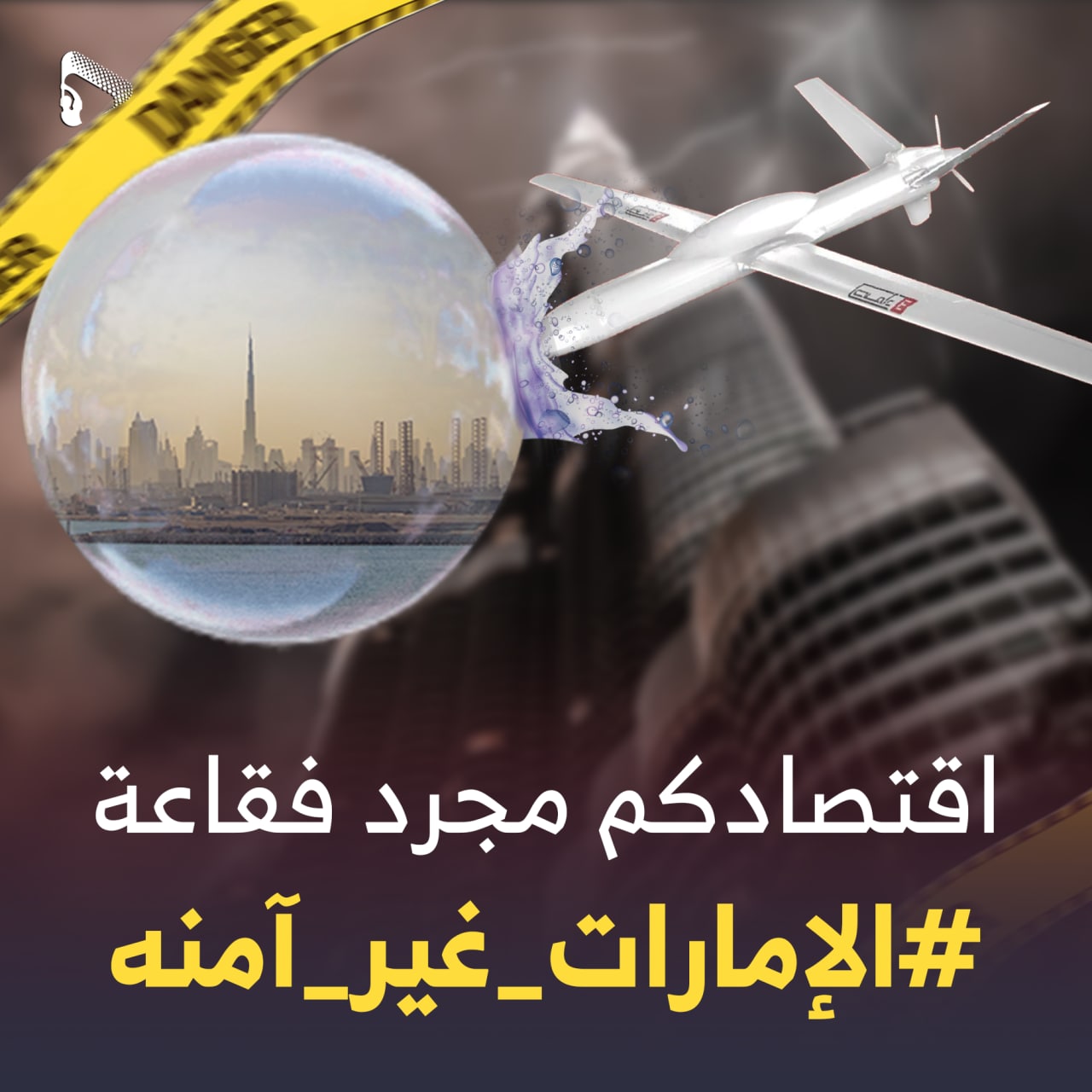 One month after the entry of Amaliqah forces (Giant Brigades) into the heavy fighting in Shabwa and Marib provinces, these forces announced the end of military operations in the west of Shabwa province and the south of Marib on January 28.

According to pro-Saudi coalition media, the Amaliqa Forces Command recalled five brigades of its fighters from the southern fronts of Marib and transferred them to the city of Ataq.

It should be noted that the leaders of the Southern Transitional Council had announced their participation in the Saudi coalition operation until the recapture of the districts of Shabwa province from Ansar Allah. But they expanded their military operation into the Harib district in Marib province. However, the end of operation was announced today.

This unexpected decision to end the operation and withdrawal of Amaliqa forces could be the result of one or more of the following:
1- The losses and casualties of the Saudi coalition forces, especially the Amaliqa forces on the battlefield with Ansar Allah, were much higher than their calculations and level of expectations.
2- Ansar Allah’s security and economic blow to the UAE by carrying out Operation Hurricane Yemen in two stages.
3- US and UN pressure on the UAE and Saudi Arabia to stop airstrikes on Yemeni cities.
4- International mediations between Ansar Allah and the UAE.
5- Ending the agreement between the UAE and Saudi Arabia and achieving the goals of this agreement.

Also, some local analysts believe that in exchange for helping the Saudi coalition to fight Ansar Allah in Marib province, the UAE has taken control of some districts and oil areas in Shabwa province and the port of Belhaf on the southern coast of Yemen from the Saudis.