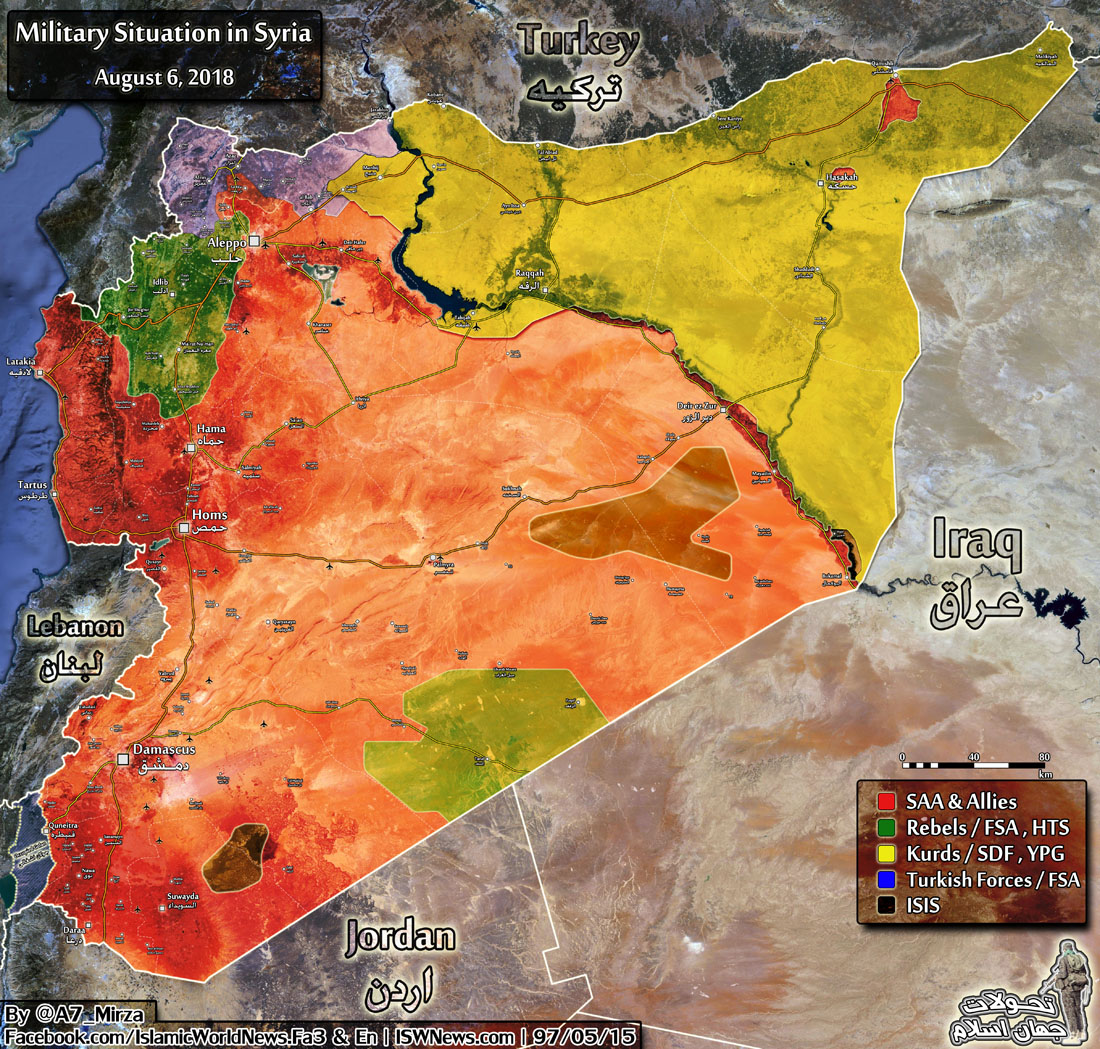 Islamic World News Analysis Group: According to the agreement, from today morning tens of buses enter to evacuate the inhabitants to Aleppo.

Russian game, Turkish opportunism and Iranian passivity in the north of Syria

What you should know about recent Turkey’s military activities in Afrin and south of Aleppo; hidden trade-offs, future of north of Syria

The residents of the two besieged towns of Fu’ah and Kafraya held their protest rally for the forty-second day.

#US and other claimants of human rights are silent for rebels suicide attack on #Fuaa & #Kafarya civilians ! Today, As the agreement signed rebels should exchange near 8000 besieged people of #Fuah & #Kafraya by near 3200 #AlQaeida militants and their families in #Aleppo suburb. Rebel’s suicide attacked and killed near 100 kids and women. Donald J. Trump attacked Syria to defend what he calls humanity but now […] 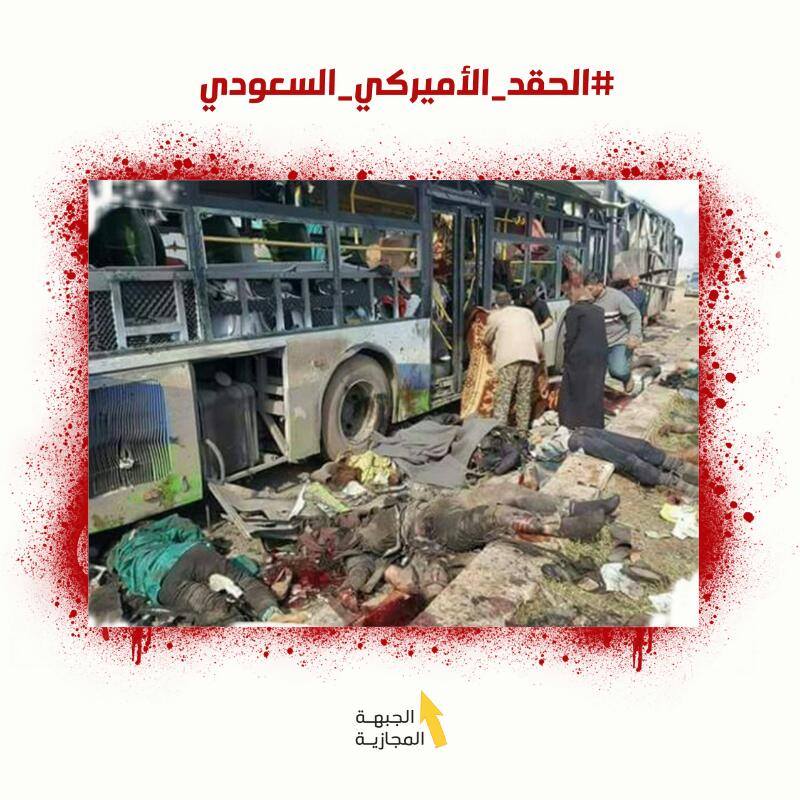