Video: Russian fighter jets fly over the city of Sirte

According to a video released from Libya today, two Russian MiG-29 fighter jets with gray colors, which were recently transferred to Libya, were seen in the skies of the city of Sirte. 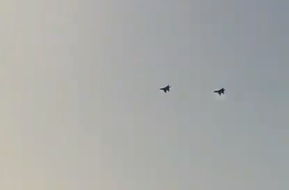 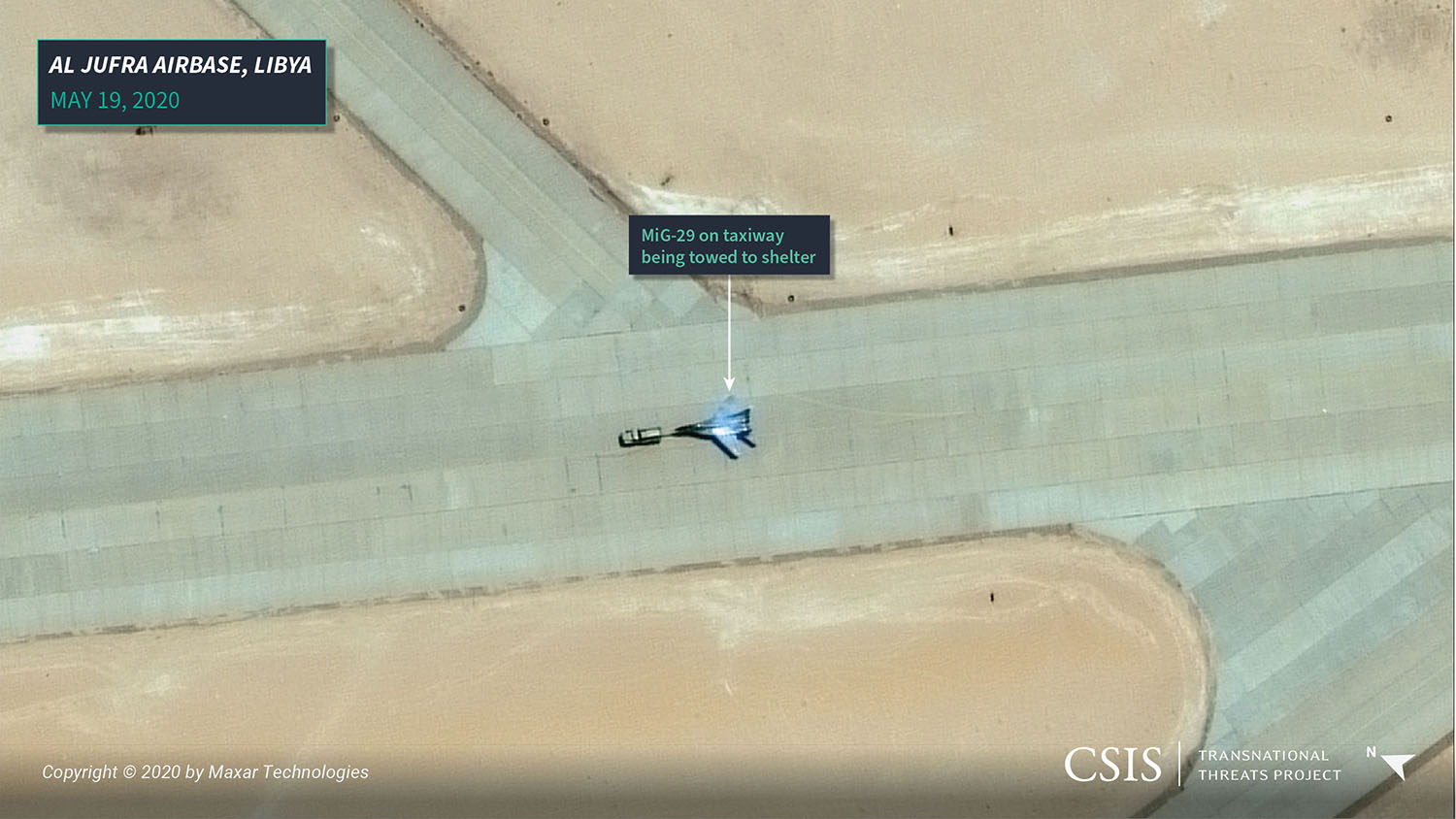 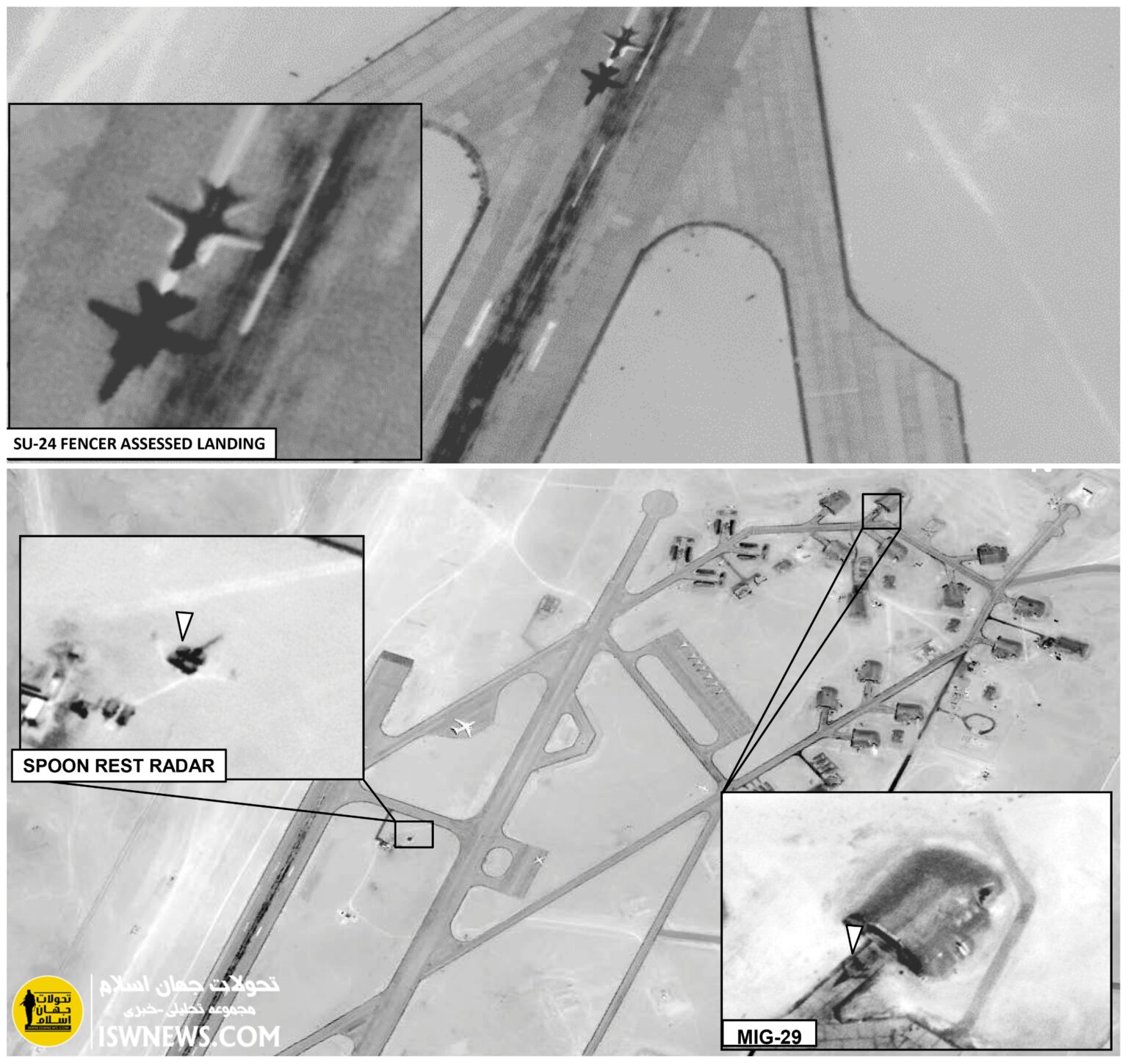 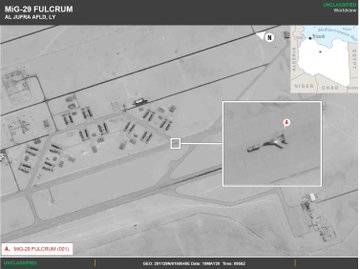 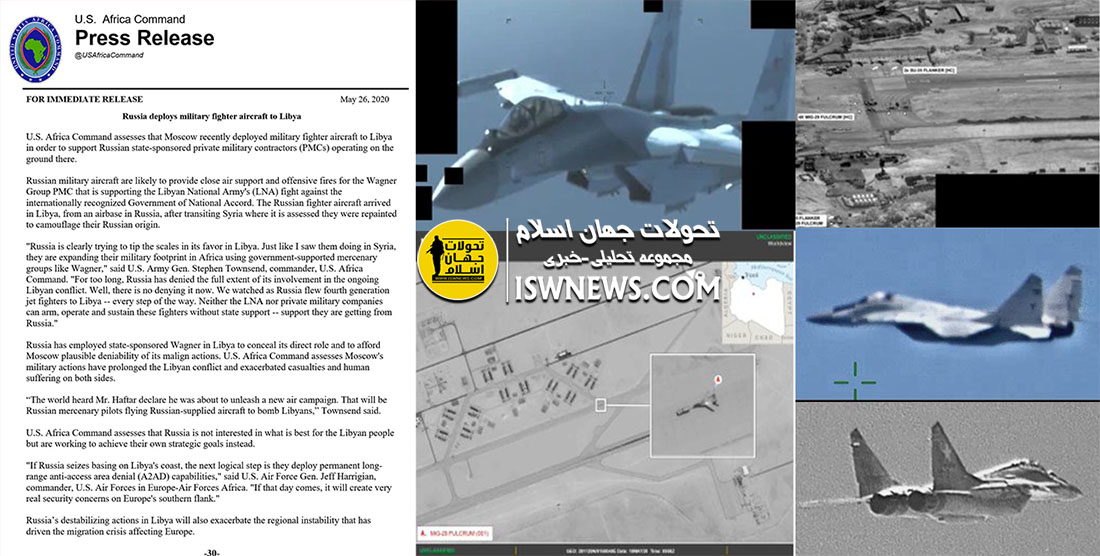