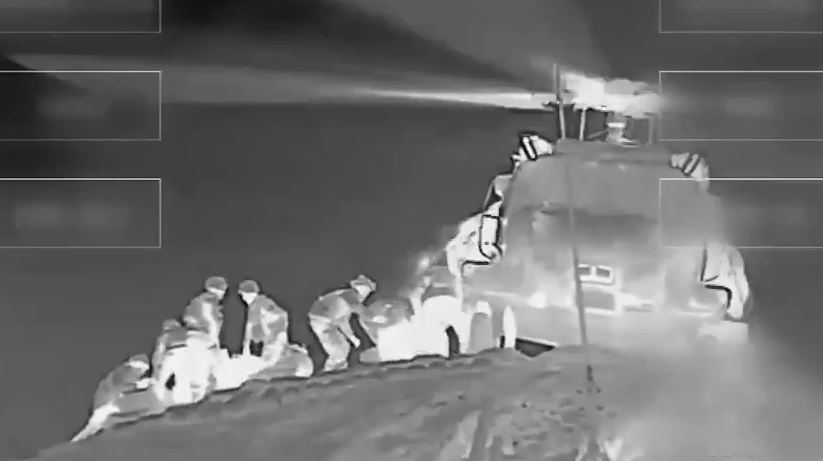 ISWNews Analysis Group: Turkey has released images of its forces heliborne operation against several PKK points in Mount of Khuakurk in the Bradoust region in northeast of Erbil province in Iraq.

This video is released by Turkey in the situation that in the past days, because of bombardment of several area in the northern region of Iraq by Turkish planes, causing severe protests by Iraqi officials against Turkey and also Turkish ambassador in Iraq was summoned.

It’s worth saying that Turkey despite the frequent violations of Iraqi airspace, has built many military bases in Iraq in recent years under the pretext of ISIS; that so far has refused to dismantle these bases and to leave Iraq, despite widespread protests of Iraqi officials.

Of course, if Iraq had enough power and determination to fight with the terrorist groups in the north and northeast of this country such as the PKK, there would never provide an opportunity for a foreign country that enters this country’s territory directly. Therefore, the Iraqi officials should search the causes of the foreigners interferences in this country’s territory within themselves and own weaknesses, not elsewhere!