Latest Updates On Yemen 23 April 2018; Details of Martyrdom and Biography of Saleh al-Samad 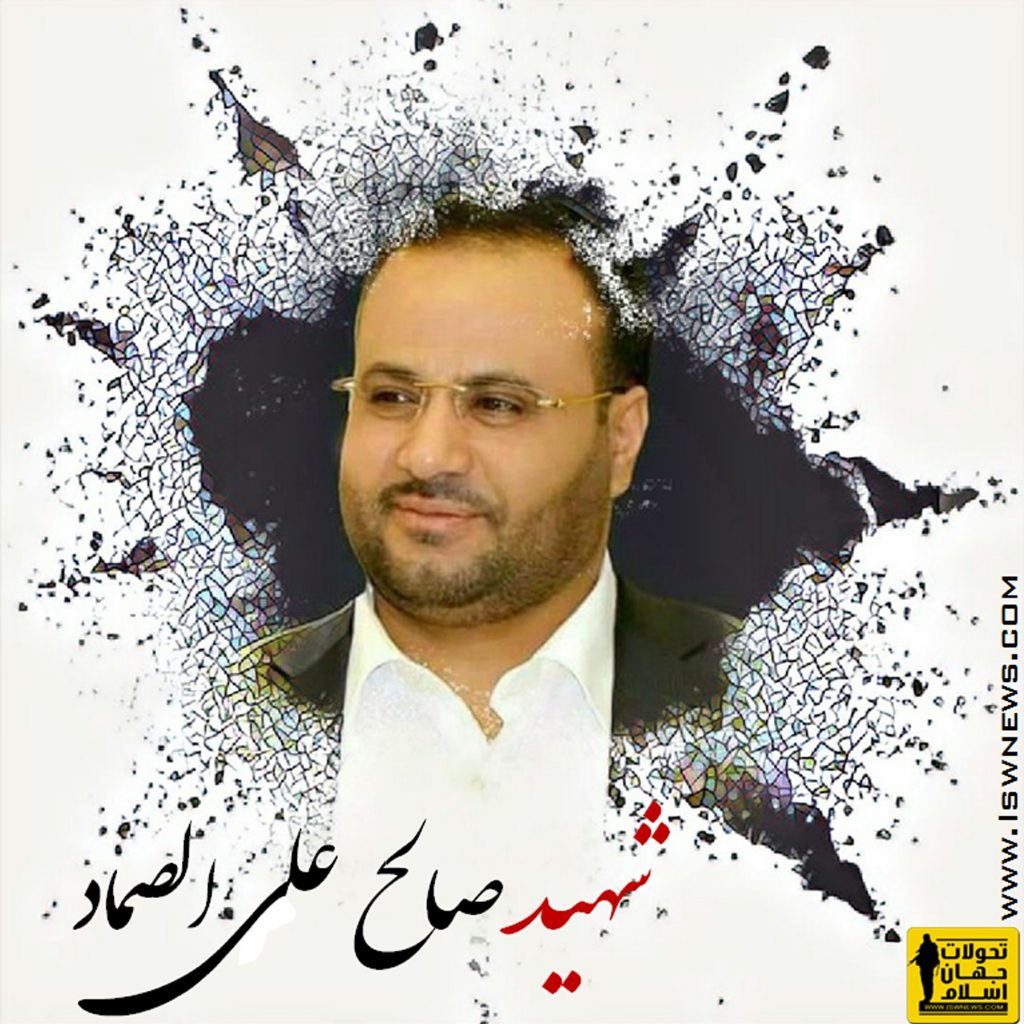 Saleh al-Samad – President of the Supreme Political Council of Yemen – was martyred in bombing of Saudi-led coalition fighters in al-Hudaydah province in western Yemen; Saudis attack on a wedding party in Bani Qais and martyrdom of more than 30 people.

(This attack is suspicious of being helped by spies and )

” – This crime (the martyrdom of Saleh al-Samad) does not break the will of our beloved people and will have no result for the aggressors.

– The hostile forces and at the head of them the United States and Saudi Arabia, are responsible for this crime and its consequences; and this crime and other crimes will be retaliated.

– All free people of Yemen, are Saleh al Samad and their sustainability and resistance will increase with his martyrdom. Our people believe that martyrdom of Samad is a motivation for more sustainability and strengthening the alliance of the domestic front.

– Al-Samad believed that his responsibility was an opportunity for jihad and sacrifice; after he took the responsibility of the presidency of Supreme Political Council of Yemen (and even before that), he tried to confront the aggressions and serve the people 24/7. God gave his wish, i.e., the martyrdom…

My condolences to his family and the families of the Bani Qeis martyrs and all other families of martyrs.”

3- A summary of the biography of martyr Saleh Ali al-Samad.

He was a politician, a member of the AnsarAllah movement and also the President of the Supreme Political Council of Yemen.

After leaving the teaching job in Saada, from the beginning of the third war of six wars, he participated in the battle against the regime of Ali Abdullah Saleh along with AnsarAllah’s members.

Since 2011, Al-Samad has been in charge of the political office of the AnsarAllah Movement, he was appointed in September 2014 to serve as a political adviser to President Abdrabbuh Mansur Hadi.

On 6 August 2016, al-Samad became President of the Supreme Political Council.

On 19 April 2018, Saleh al-Samad was martyred in bombing of Saudi-led coalition fighters in al-Hudaydah province in western Yemen.

4- The number of martyrs of the Saudi fighters attack on the wedding ceremony in Bani Qais area in Hajjah province raised to nearly 100 martyrs and wounded.

In response to this crime, Yemeni missile forces fired two Badr-1 missiles at the Aramco oil facility in Jizan.