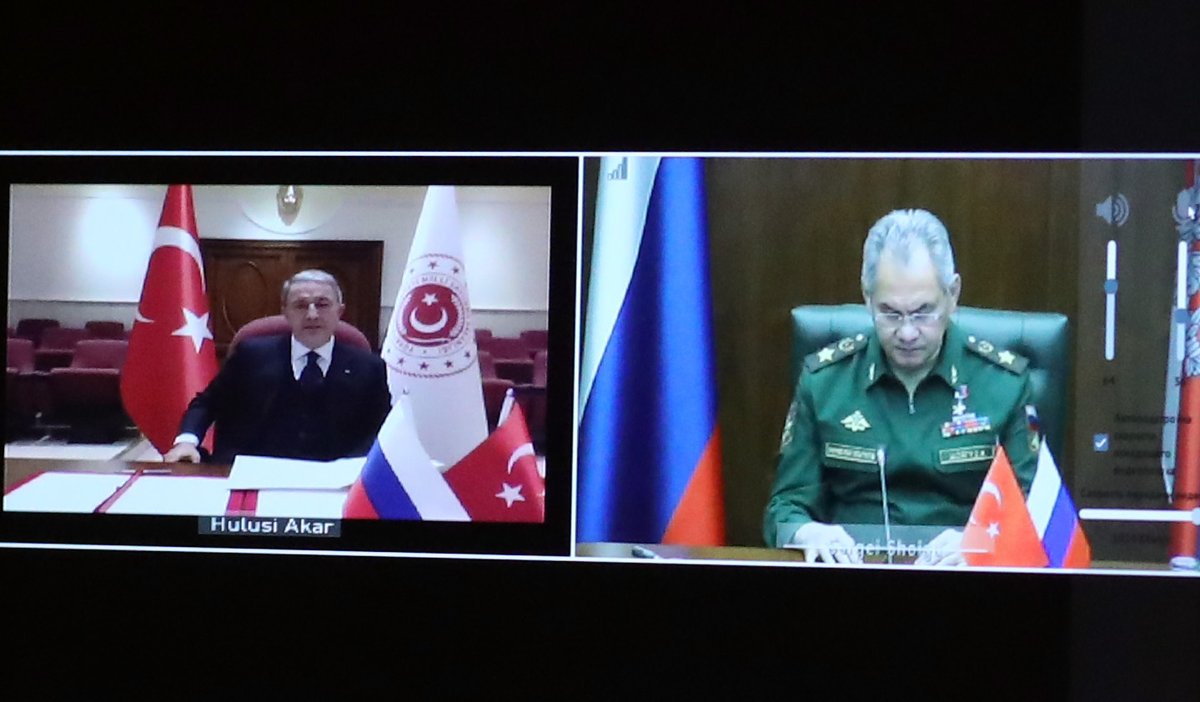 According to the information provided, a joint center will be established on the territory of Azerbaijan and in the newly captured areas. The exact location of the center has not been announced yet, but “Aqdam” seems to be one of the possible options.

In the future, it will be determined whether Turkish troops will be physically present at the new Karabakh border or not.