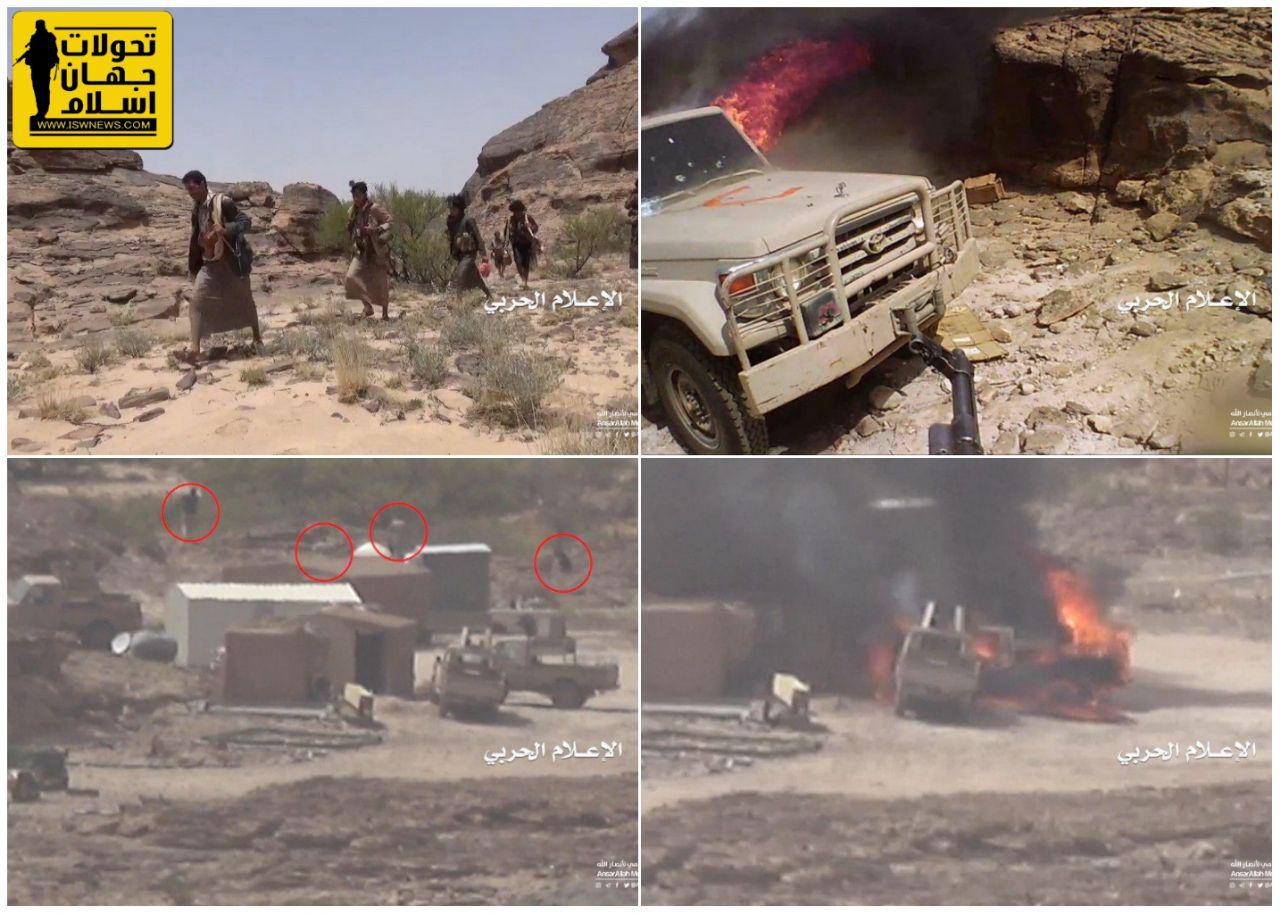 1. Al Hudaydah:
Yesterday the Coalition with the leadership of Emirates operated vastly in regions Durayhimi, Faza and Tuhayta.

At the beginning, Coalition’s fighters fired more than 100 rockets in 20 sorties of flights to AnsarAllah’s and People’s Forces’ positions in Faza and Tuhayta therefore advanced until Tuhayta. But until now their attacks have been defeated and Tuhayta, Majilis and al Jah are still controlled by AnsarAllah and occupancy of these lands are not true. (Therefore the western shore road is still closed and logistic axis of the Coalition is ruptured.)
Engagements in Faza and Madmin continue.

2. To cut AnsarAllah’s access to sea; in Midi front (north of Hajjah) the Saudi Coalition move to western coasts of Yemen from northwest of Yemen and attacked Bani Fadel and Habl in south of Midi harbor.