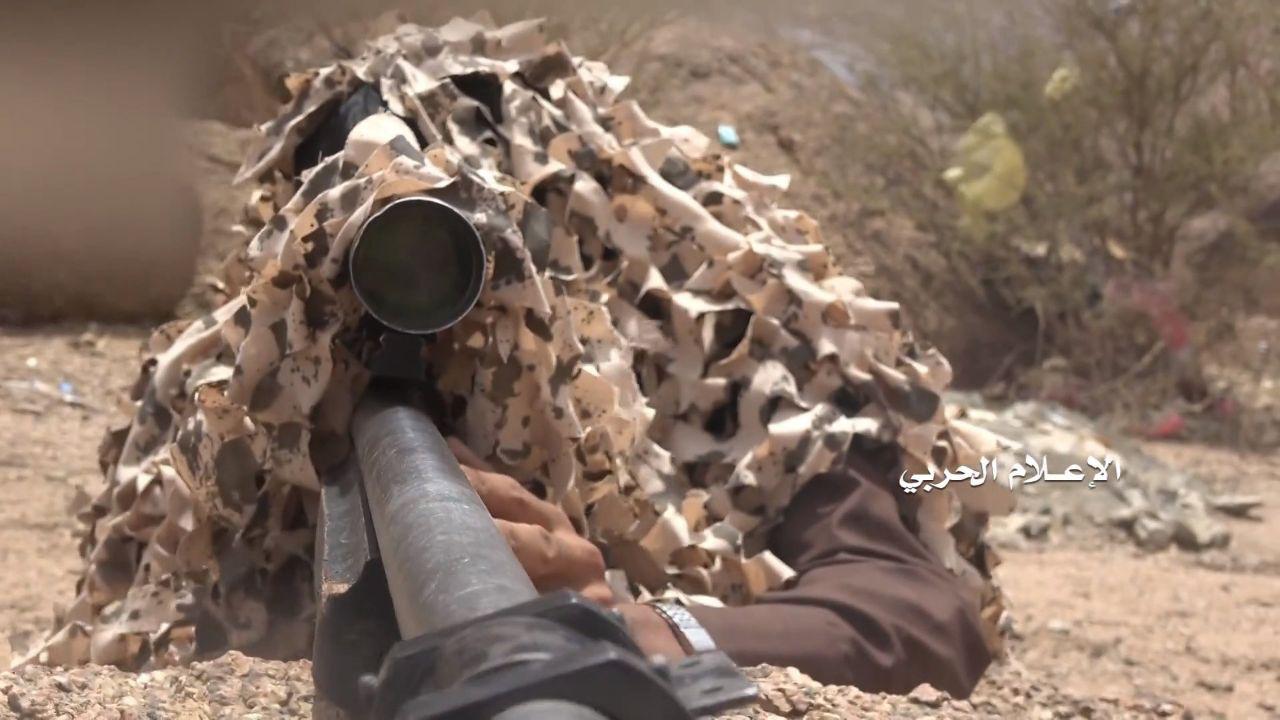 Continued operation of the Saudi Coalition to cut off Ansarallah’s access to the western coast of Yemen ; Northern front and al Hudaydah front situation

The Saudi-led Coalition started an operation for capturing the Haradh village in north Hajjah province.

At the moment, the Coalition trying to encircle the Haradh by advancing from coast line and southeast of Haradh.

On the other hand, the Ansarallah managed to recapture the al-Nar height in north of Haradh and continued its advances inside the Saudi Arabia’s soil.

Also the Malahit area in southeast of Sa`dah province is in Saudis control.

In Baqim front in the northern Sa`dah, the Coalition advances was slight and Ansarallah can manage the situation due to geographical conditions.

Following the UAE-backed forces attacks in southern al Hudaydah, after Tuhayta the Zabid village is the next target.

The pro-UAE sources claims that the Zabid-Jarrahi road in south of Zabid has cut off.

Also clashes continue in al-Adin crossroad and Ansarallah sources said the attacks had repelled so far.