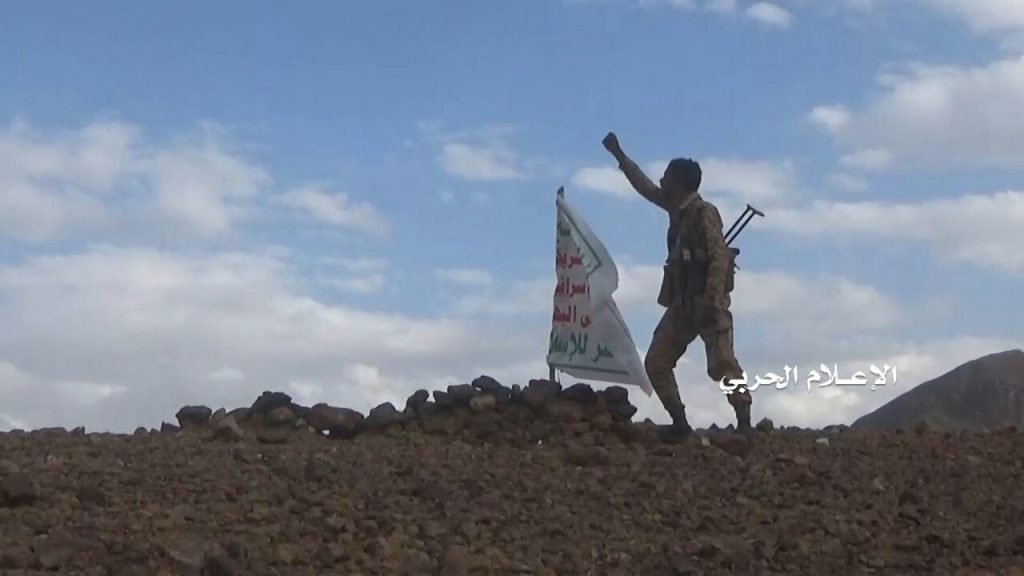 Islamic World News Analysis Group: While some media report that Saudi Coalition has stopped operation in al Hudaydah, some media close to the Coalition broadcast images showing transporting military equipment and troops to the area.

According to latest updates on front south of al Hudaydah, after fall of Tuhaytah, town Zabid is under ground and areal attacks by Emirates led forces.
Operation Commanding Room of the Coalition after observing AnsarAllah’s heavy defense in south of al Hudaydah and airport, change their plan to weaken the coastal axis and after Tuhaytah now they conduct attacks to Zabid.
These attacks did not result in fall of Zabid so far, due to AnsarAllah and People’s Forces’ resistance.

Negotiations with UN emissary is still continuing without any conclusions.
Emirates having control on some parts of south of Yemen, Resignedent of Mansoor Hadi with strong dependency on Saudi Arabia cannot decide to finish the crisis.

On the other hand, AnsarAllah maintaining the resistance policy, trying to end the attacks to west coast and hence entire Yemen by showing some flexibility in the negotiations.
But the biggest problem of Yemen crisis is the interference of the foreign countries in shape of the Coalition, whose financial top supporters are UAE and Saudi Arabia who never get along with Islamic resistance.

In Sadah front Coalition’s troops are advancing slowly toward Kitaf and Baqim and AnsarAllah’s plan on how to defend this axis is unknown.

In fronts Baydha and Taiz there are sporadic engagements and lines are changing constantly.