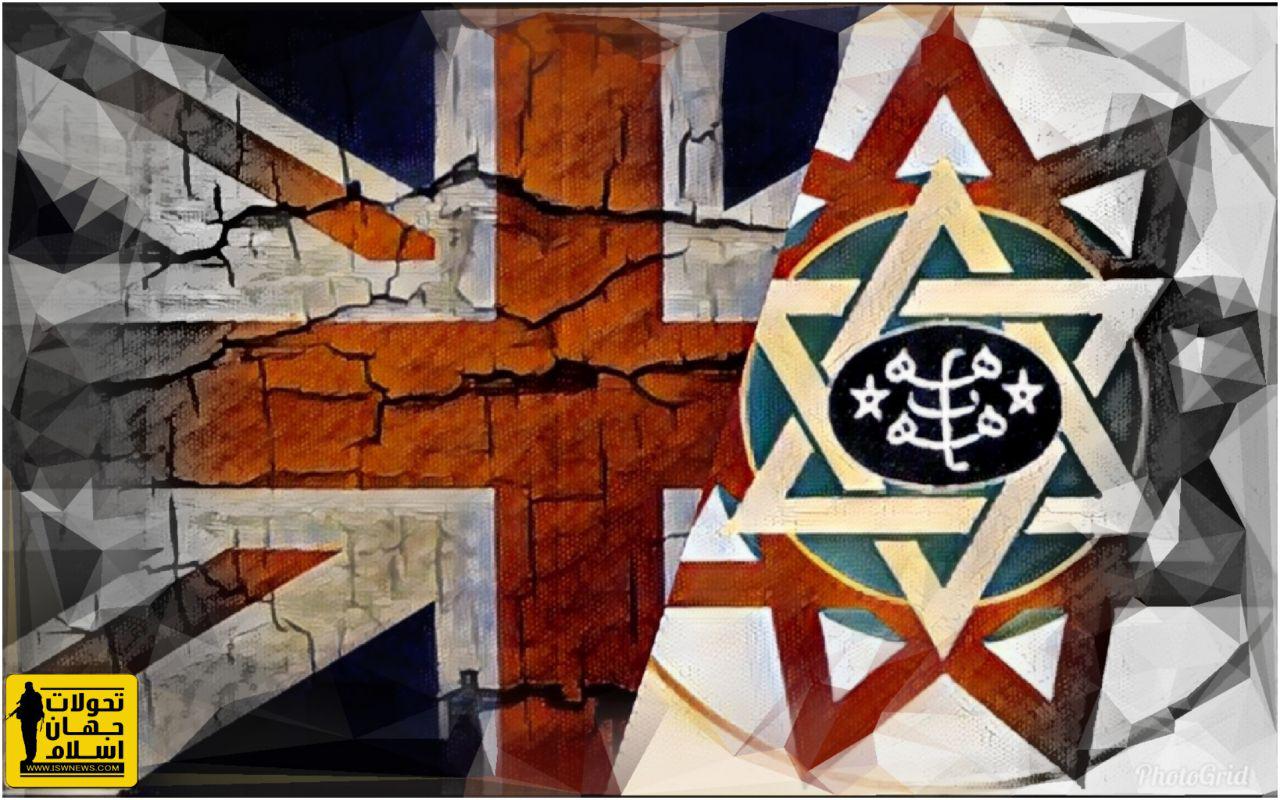 English government condemning the trial of a group of Baha’is in Sanaa, demands freedom of 24 Baha’is including eight women and one child immediately.

English government considers arresting and convicting Baha’is by AnsarAllah as violation of international laws and human rights and demands security council of UN to take a serious stand in their next human rights meeting.
From the moment AnsarAllah took power, advertising Baha’i is forbidden in Yemen. They condemn previous government including Mansoor Hadi to not pay attention to hidden activities of cults such as Baha’i and war of religions in Yemen.