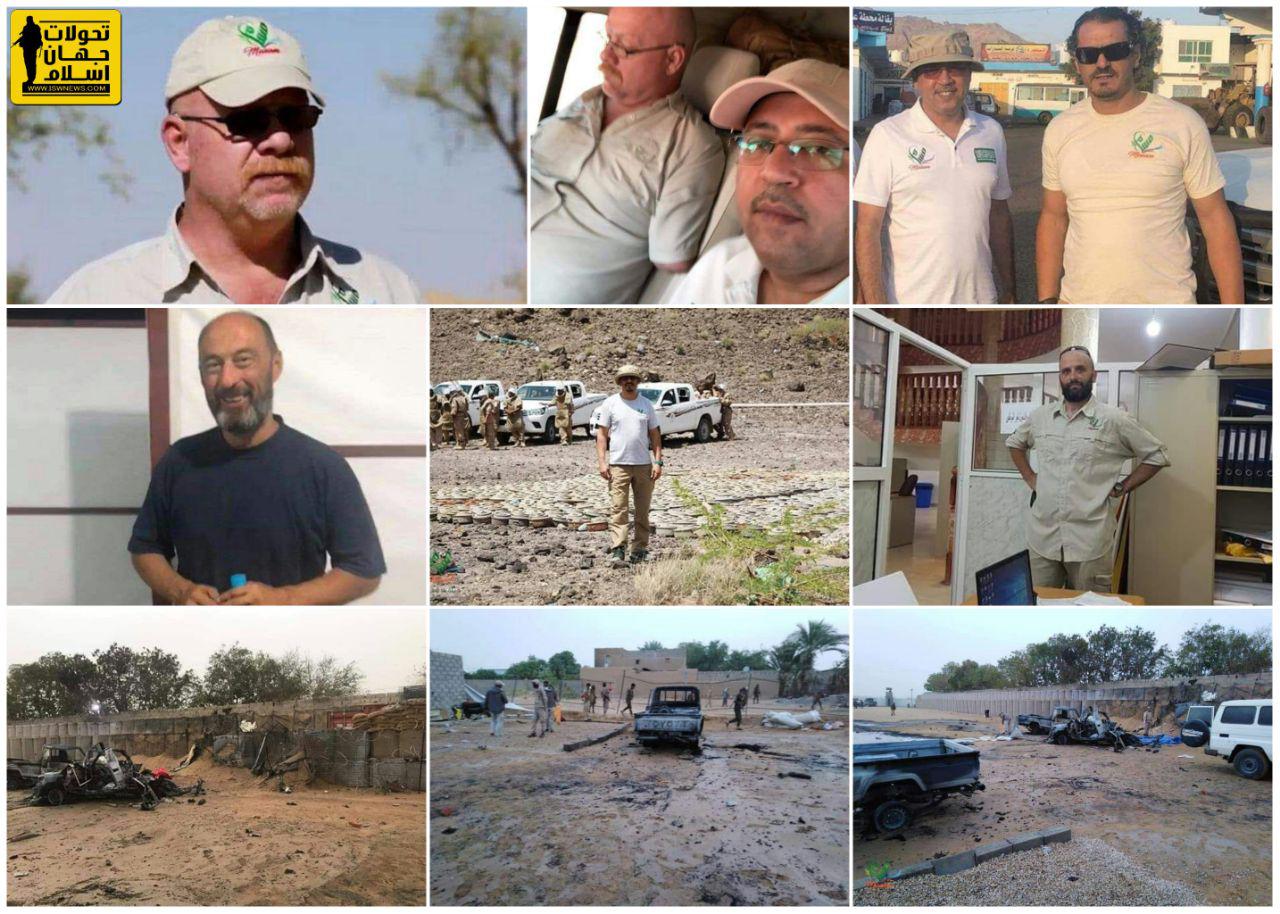 Islamic World News Analysis Group: Due to Saudi Coalition mine warehouse explosion in Marib, some of foreign forces of the Coalition were killed and wounded.

Saudi Coalition media have not revealed identities and casualties of this explosion but there are possibilities that Saudi and US citizens were among casualties too.