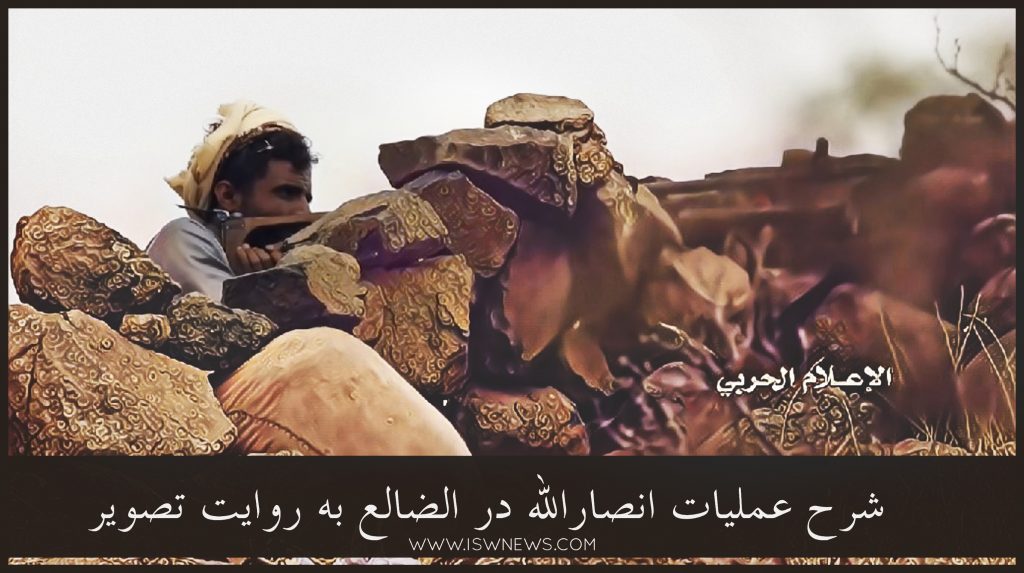 According to images and footages released by Ansar Allah’s media and even Saudi’s media from Ansar Allah’s operation in Dhale, they are fighting with empty hands against all equipped Coalition forces which fully supported by UAE and Saudi Arabia.

As stated in the previous article, Ansar Allah’s operation objective in south of Yemen is to hit the source of Mansour Hadi’s self-assigned government and the Coalition forces.

Thus, Aden his important due to these three reasons:
1. It is Mansour Hadi’s temporary capital. Fall of Aden and Ansar Allah’s control over it challenges opposing forces’ political eligibility.
2. Presence of two fronts; one supported by UAE and one by Saudi in south of Yemen and differences between Islah party (close to Muslims Brotherhood) and Southerners (mainly separatist) parties. Difference and discrepancy between these two parties is the best aid for Ansar Allah.
3. For ground operation, southern front (Dhale to Aden) is the best option. Since its terrain is not as complicated as other fronts such as eastern (Marib) and northern (Saadah and Hajjah).

More information can be found in “Investigating Aspects of Ansar Allah’s Possible Operation in South of Yemen + Maps“.

Although Ansar Allah does not have heavy equipment in attacking phase and they mainly follow Guerilla war techniques, but this is exactly the reason Saudi Coalition cannot defend against AnsarAllah and receives high casualties and loss in recent advances.

Released images of recent battle in Dhale province, reveals AnsarAllah’s heaviest armament as some trophy armored vehicles, mortars and AK-47 and Goryunov which are not comparable with what Saudi Coalition possess.

It is emphasized again that expecting vast advances by Ansar Allah similar to Iraqi and Syrian armies after several years of siege and resistance is more like a miracle and not reasonable.