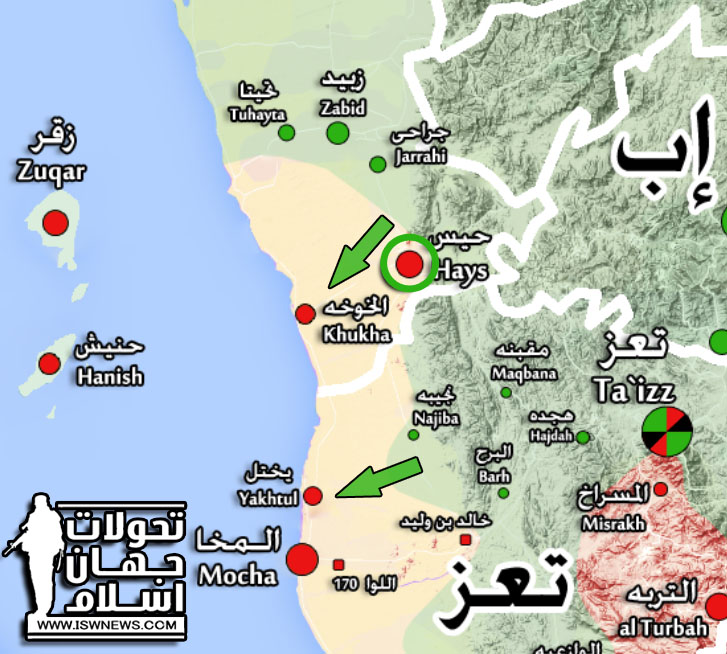 Due to unstable conditions in region, any change of dominate map is possible.