Federal Supreme Court of Iraq’s Reaction to Council of Representatives’s Law; Recounting of the votes are legal, Abolishment of illegal results + Picture

The Federal Supreme Court of Iraq, with approving the decision of Council of Representatives —about recounting the votes of “Iraqi parliamentary election”— declared that foreign votes, votes of displaced people, and votes of security forces of “Iraqi Kudistan”, are illegal. 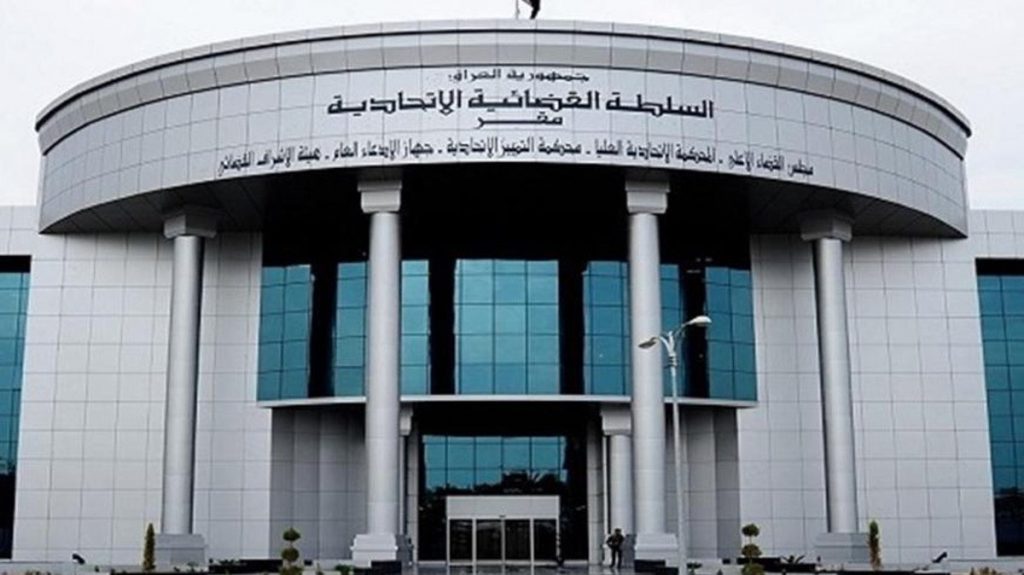 PKK released a video showing Turkish soldiers being killed in region Qandil in north of Iraq. 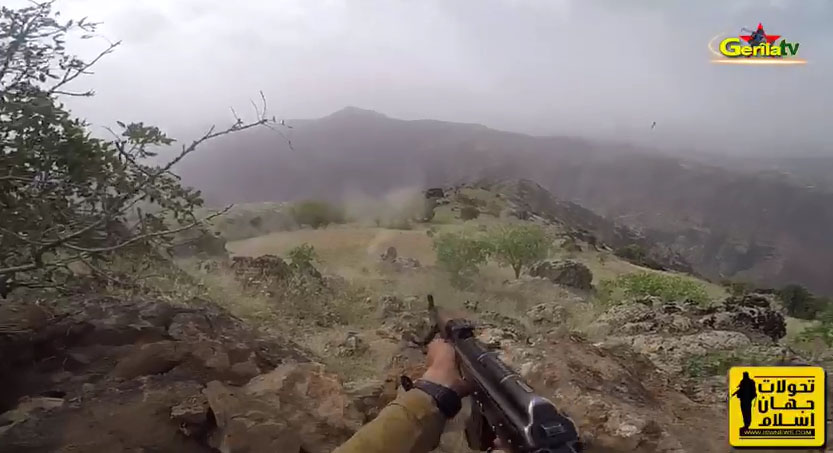 In this incident one of the four ballot boxes storage site catches fire in Baghdad, which belongs to the al-Rasafa district of Baghdad.

According to the Iraqi parliament order, it was supposed to all votes be recounted in the coming days and according to the statistics, the number of seats of parties and coalitions in the recount could change significantly.

Photos | The First Coalition About Forming the Cabinet of Iraq Has Been Announced.

The alliance of Revolutionaries for Reform (Sairoon) current with the leadership of Muqtada Sadr, The National Wisdom Movement (Hikma) led by Sayed Ammar Hakim, The National Coalition (Al-Wataniya) led by Ayad Allawi, formed a coalition with eachother. 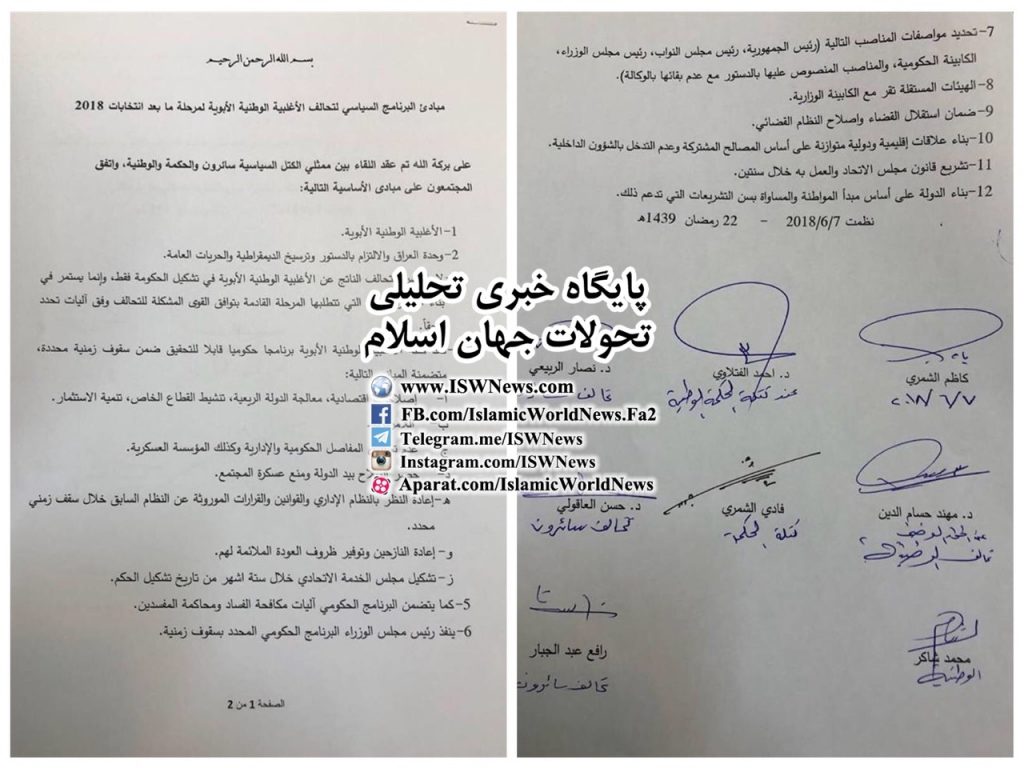 Recounting whole votes of election manually by Parliament is approved and nine judges are to monitor the recounting. 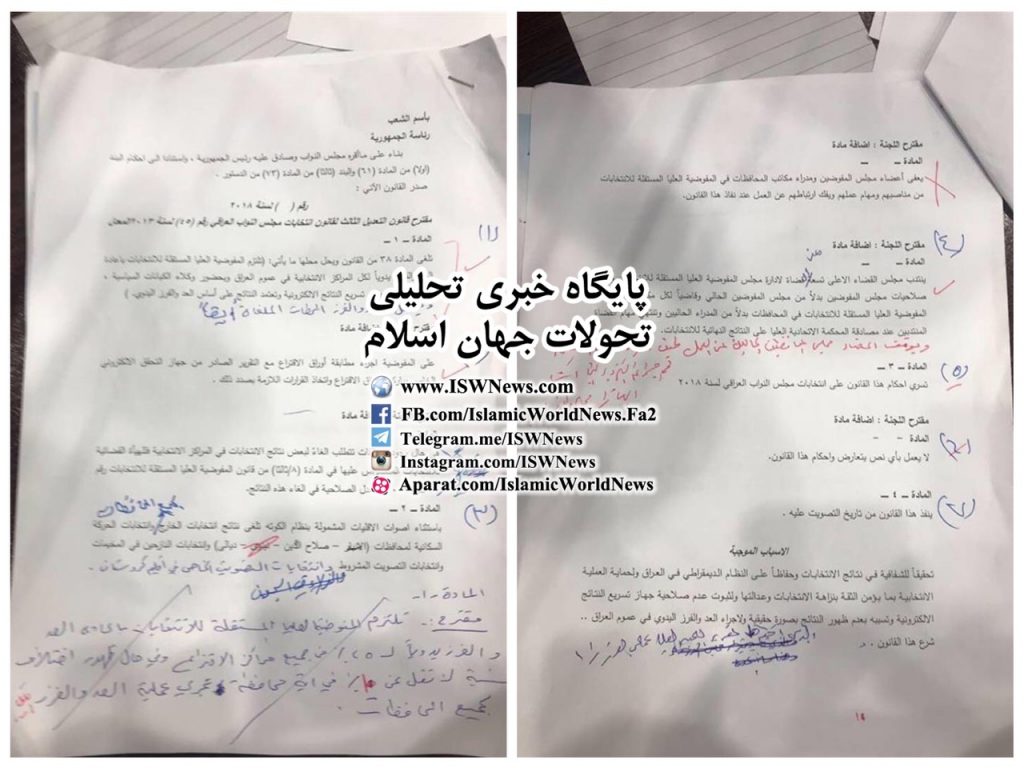 Islamic World News Analysis Group: 15 US Army vehicles arrived in the area after the agreement with the Iraqi government and is now deployed near the Mira hill.

Turkish Army using military vehicles enters village Barmizah, a village in the region of Saydakan in northeast of Irbil governorate in Kurdistan Iqlim. 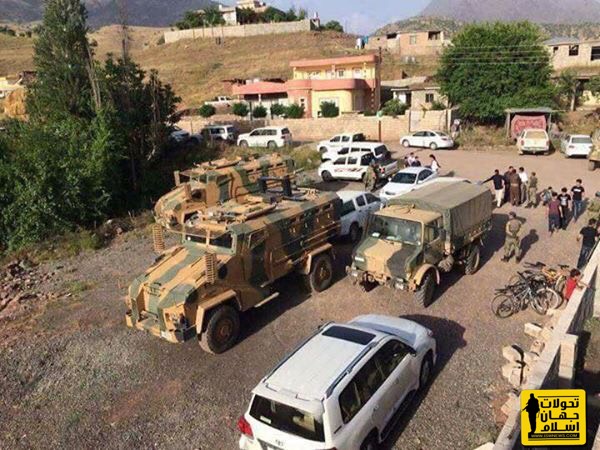 More Than a Thousand Electoral Area’s Votes are Abolished. 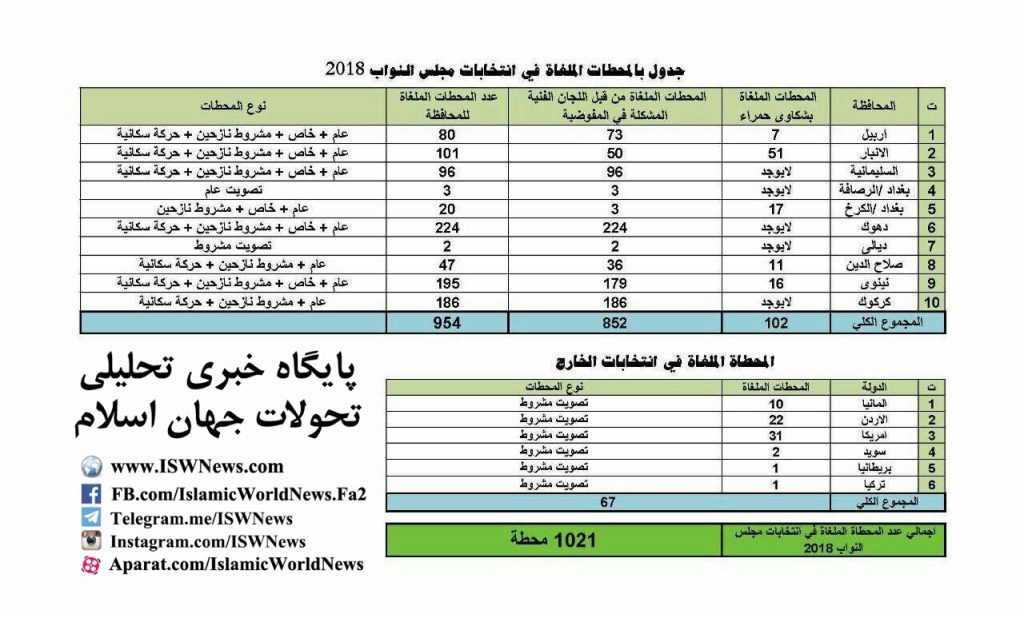 Iraqi Parliament reaction to election results: 10% of the votes counted with hands, Votes outside of Iraq is abolished, Parts of the displaced people votes are abolished.

After counting 10% of the votes with hands, if there will be 25% difference with current announced results, 100% of all the votes in provinces will be counted with hands. 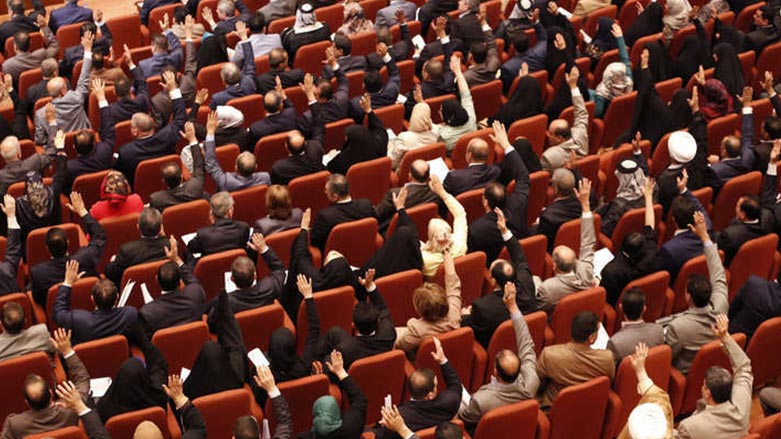 Islamic World News Analysis Group: In the past few months, this is the second Iraqi warplanes operation against ISIS positions in Syria. 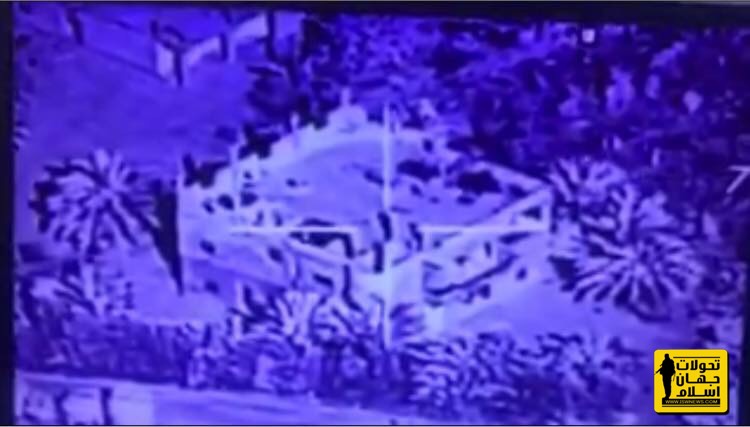 Following the announcement of the Iraq election results in the past few days, the meetings of the various parties and personalities of the country to form the largest coalition, for election of the prime minister and the formation of a new government has reached its peak.