The Iraqi Army and the Popular Mobilization Units have continued their efforts in securing the countryside of the northern Iraqi town of Tal Afar.

A high number of ISIS militants surrendered themselves to Kurdish Peshmerga forces during the Iraqi military operation in the Tal Afar area. 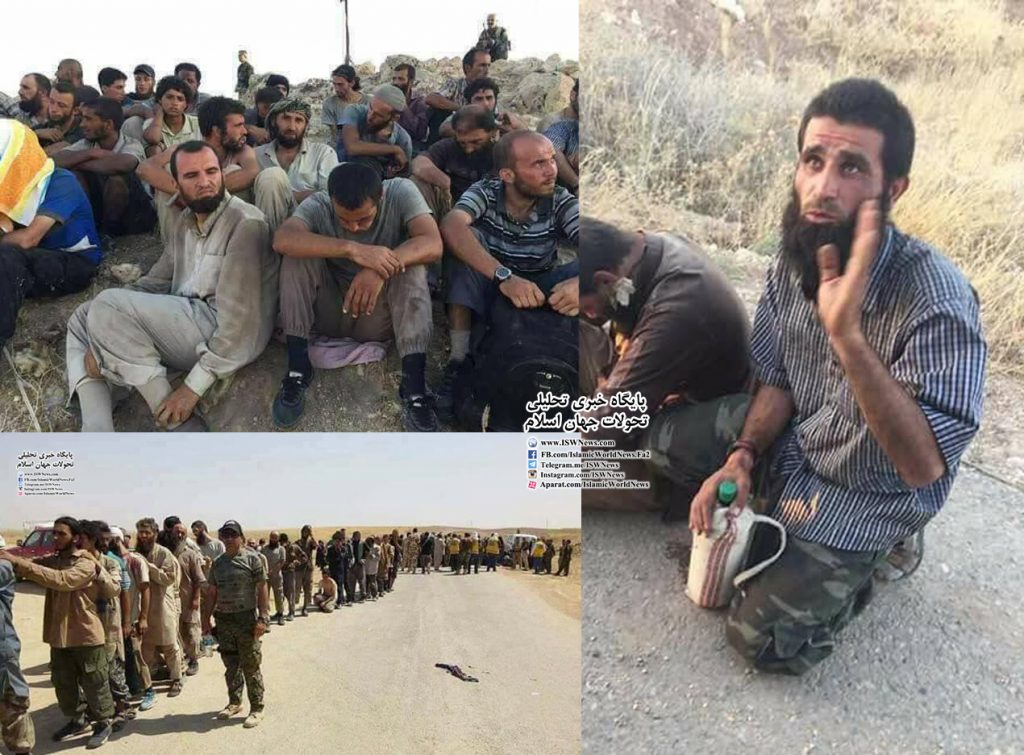 Following the liberation of Tal Afar city, Iraqi forces liberated the villages of Mazra’a and Abu Maraia on the Mosul-Tal Afar road 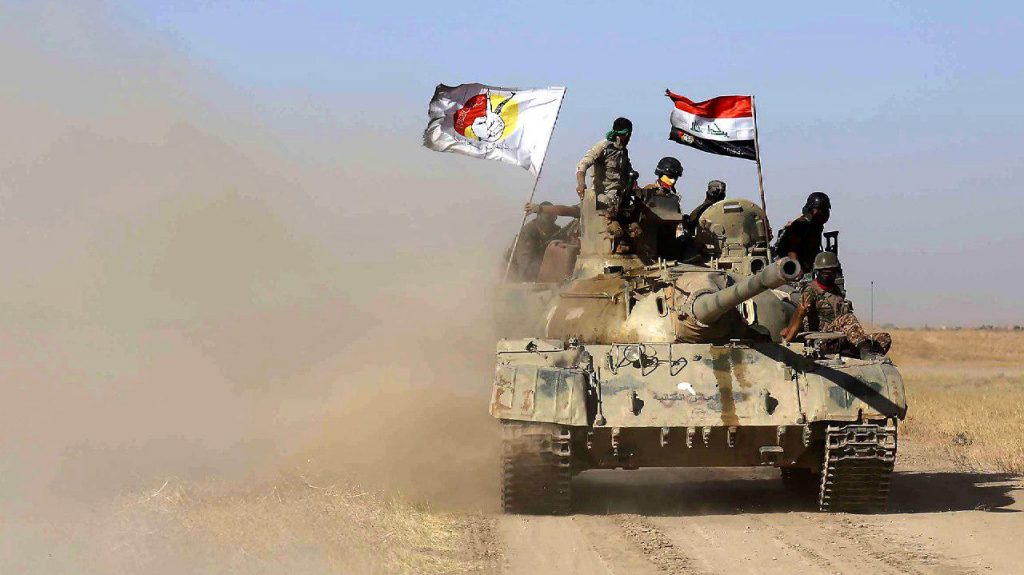 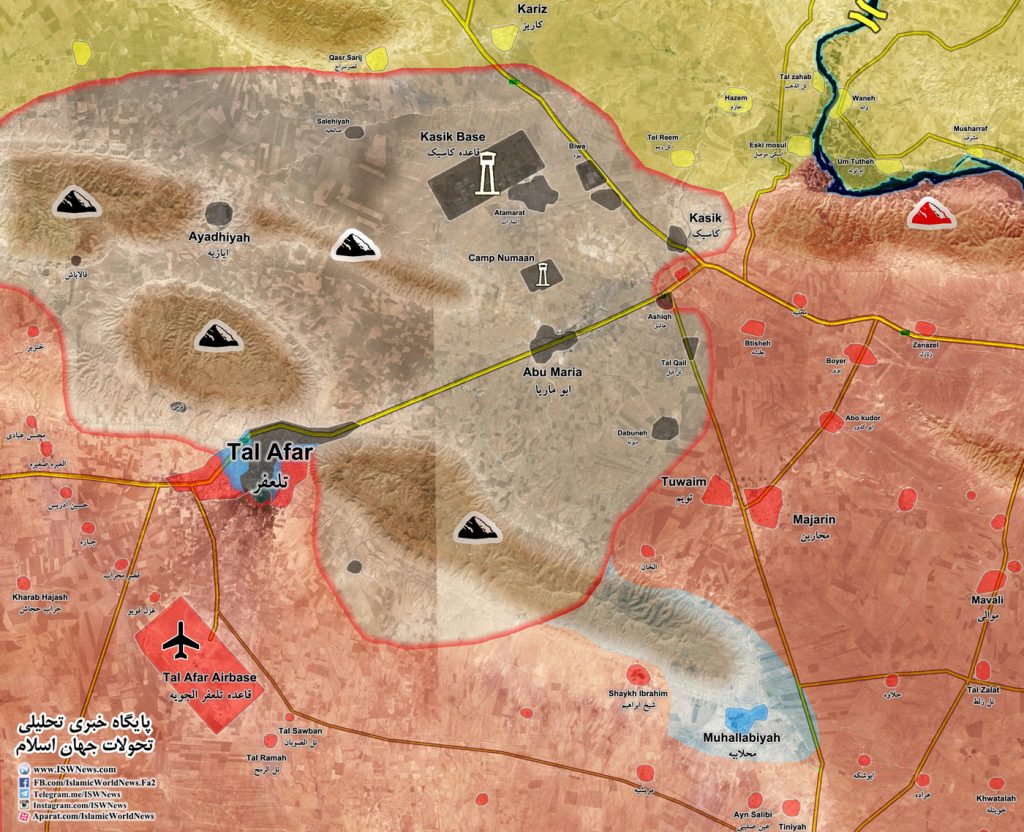 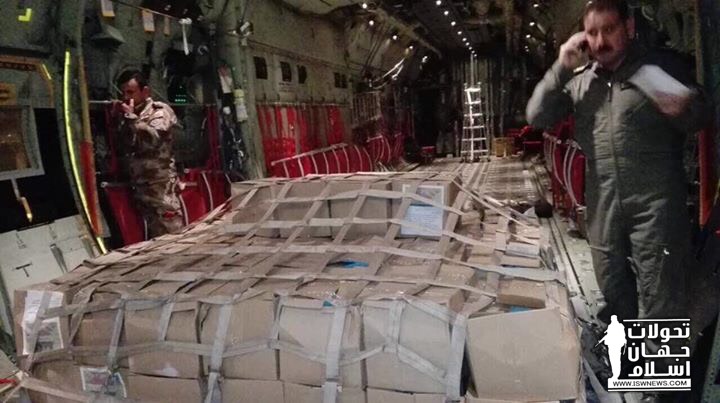