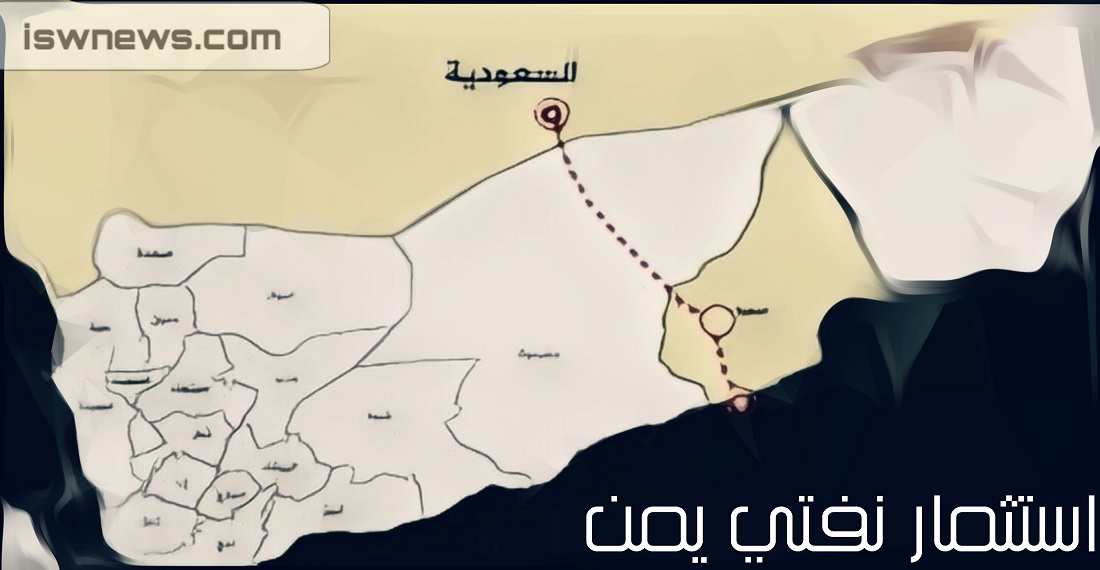 These movements are part of Saudi and Emirates competition over oil and gas rich lands of south and east of Yemen and Saudi forces trying to occupy al Mahra governorate recently and building oil pipe from south of Saudi Arabia to Arab Sea and erecting a harbor in Mahra coast (Nashtun harbor).

Saudi intends to turn Ghizah airport to a military airbase and change the demography of the governorate by settling Salafis similar to Dammaj Salafis in Sadaa governorate.

Undoubtedly, Saudi’s primary target of this plan is to transport its own oil to coast of Arab Sea and avoid Hormuz and Bab al Mandab straits, which is its economy weakness, in addition to exploiting Yemeni oil and occupying east of Yemen.