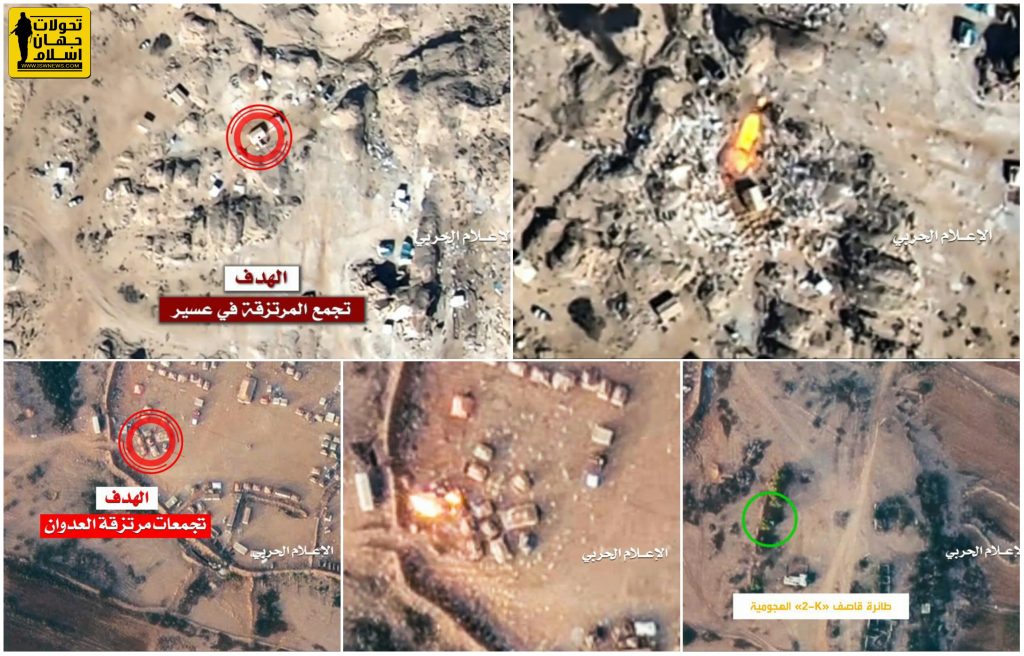 4- Spokesman for the Yemen Armed Forces:

– Since the start of the ceasefire announcement in Al Hudaydah, the ceasefire violation by the Saudi Coalition has reached 2459 times.