Latest Updates on Yemen 18 January 2019; Fighting with Wealth and Life 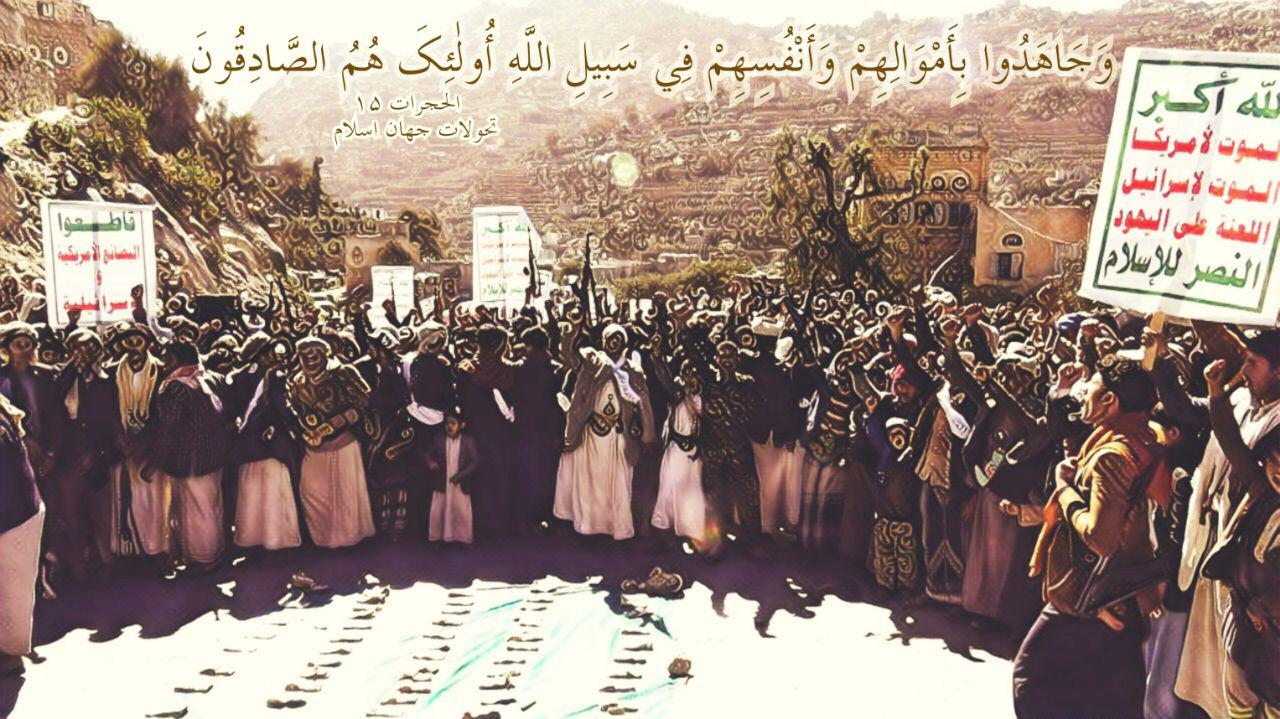 5. Razih district people’s rally in Saadah province in support of AnsarAllah and People’s Committees.
Yemenis in their rallies collect food and money aids as well.