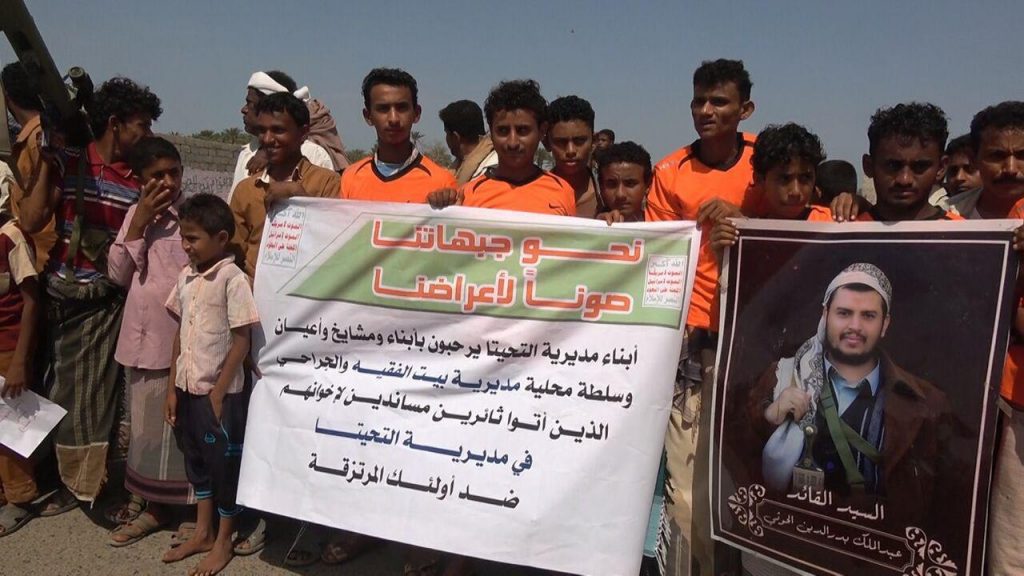 1. Dhale:
– Yemeni Armed Forces Spokesperson: More than 1500 km2 of the province are liberated in the recent operation by Ansar Allah and Popular Committees.
– According to last information, the engagement are near Qatabah at the moment.

2. Saadah:
– Reclaiming 12 areas in west of Majazah by Ansar Allah and Popular Committees
– AnsarAllah’s operation in Sudays heights (Najran border) against Saudi Coalition forces resulted in the Coalition retreat from the area.