Turkey and US agree on establishing safe zone in northern Syria 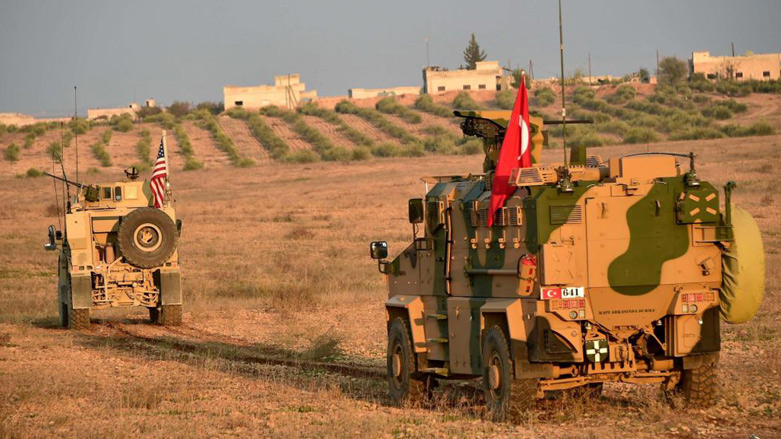 After Erdogan boasting about east of Euphrates and announcing the operation and informing Russia and US about it, now there are news that Turkey and US reached an agreement to form a Safe Zone in north of Syria.

An American team is negotiation with Turkey about it and according to latest statement by Turkish officials, US and Turkey’s views on Kurds if north of Syria are getting closer and have agreed to establish a joint operations centre in order to coordinate and manage the setting up of a safe zone in northern Syria.

On the other hand, news of Ocalan, leader of PKK terrorists, show that Turkey has granted the permission to Ocalan to meet with his attorney today.
If you hear later that Kurds of Syria retreat from their stances regarding Turks presence in north of Syria don’t be surprised…

It is obvious that there are deals behind the scene and another part of Syria is going to be occupied by a foreign forces either by force or negotiation.