UAE Forces Retreat From Yemen; From Rumor to Truth 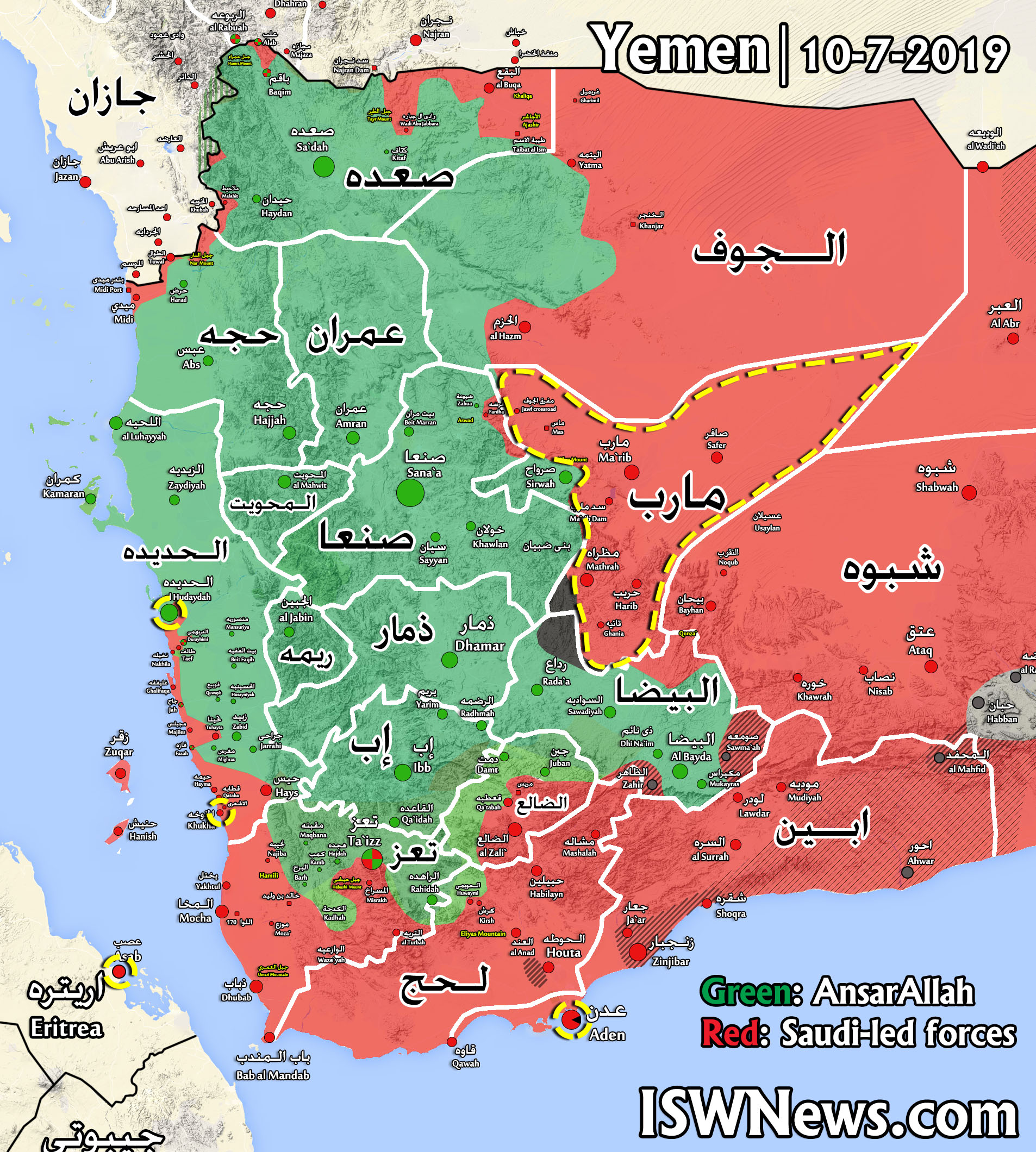 UAE wants to show they have retreated from Yemen war partially and have a new strategic plan. Vast forces retreat and transporting them shows Abu Dhabi is stepping down from being pioneer in the battlefield.

Unofficial announcement of retreat can have two reasons: 1. Preparing for any new change in the region. 2. Differences between its ally, Saudi Arabia.

According to a Emirati official interviewing France-Presse and Reuters, UAE is trying to show its presence in Yemen has changed courses. Plans “redistributing forces” and “strategic retreats” indicating that decision makers in Abu Dhabi confirmed previous news regarding UAE military presence in Yemen.
We can categorize Emiratis retreat into partial and full in some regions and replaced with Saudi forces.
Khukhah base is evacuated entirely and in south of al Hudaydah town many troops left in despite of UAE commanding the battle. They even evacuated Asab base in Eritrea.

In despite the great importance of these evolutions, Ansar Allah and allies have not reacted yet. According to a source of Ansar Allah in Al Akhbar paper, leader of the movement has issued a command that no one in Ansar Allah is allowed to comment on UAE retreat for now. He mentioned Ansar Allah is completely skeptic toward UAE’s moves whatsoever and added: We don’t reject the possibility that UAE is doing these partial retreats to lower the aftermath of their invasion to Yemen but not to entirely retreat from Yemen. He rejected Ansar Allah collaborating with UAE on the retreats and they only talked with Americans about it.

We can analyze UAE plan of retreat in three possibilities:
1. Retreating from two main fronts, Marib and al Hudaydah, which are crucial in sieging Sanaa. UAE had left Marib completely and its troops have reduced substantially in al Hudaydah.

2. 75% of the officers left Asab base in Eritrea. Asab base is UAE’s base of logistic and security affairs specially for the western front.

3. Reducing number of troops in south of Yemen specially in Aden, which was under UAE’s main influence. UAE is still supporting its allies something like 90 thousand troops according to UAE.

But what is UAE looking for?

Several reasons can be counted for this abrupt retreat.
A) Emirates is fearful of evolutions in the region, specially the possible confrontation between Iran and USA, since it cannot bear the consequences of such war. However experts reject the possibility of Iran-USA confrontation until war in Yemen is over.
Today no one can deny the relation between Washington canceling oil exemptions with recent advanced weapons such as drones and cruise missiles Yemenis unveiled and used recently against crucial infrastructures of invading countries. Abu Dhabi perceives these points and knows the fractions of war if reaches its oil industry, airports, harbors and ships are out of their chiefs’ tolerance. Yemenis attacking Saudi oil infrastructure is a serious warning.
B) UAE does not want to continue the war with Yemenis in the current situation and a lot of differences with Saudi.
UAE had the intention to have influence, occupy islands and coasts of Yemen and to fight Muslim Brotherhoods not to fight for survival. They never wanted a long war and focusing on al Hudaydah was more like a solution for UAE to leave Yemen with a small victory.
A while ago, Al Akhbar newspaper released Jordan’s ambassador in Saudi that the UAE’s ambassador in Riyadh is worried about Saudi behavior in Yemen. Shakhbut bin Nahyan, Emirati ambassador in Saudi in a meeting with Jordan’s ambassador mentioned they want to leave Yemen’s war under any circumstances.

This is not only Abu Dhabi’s problem, other Emirs of UAE such as Mohammad bin Rashid, Emir of Dubai condemned UAE’s policies in the region and Yemen severely and stated will declare independence from Abu Dhabi if they still be in Yemen.

In conclusion, Emirates is trying to reduce the consequences of any possible war in the region for itself by these retreats, however it does not reduce its influences in south and supporting 90 thousand militants. This can be seduced from UAE FM visiting Russia after USA drone was shot down over Persian Gulf. Abdullah bin Zayed asked Russian officials to mediate between them and Iran and relay the message that Abu Dhabi does not support any war against Iran.