ISWNews Analysis Group: Ala Abu Ahmad, a commander of terrorist group Ahrar al Sham, was killed due to a bomb planted in his car. 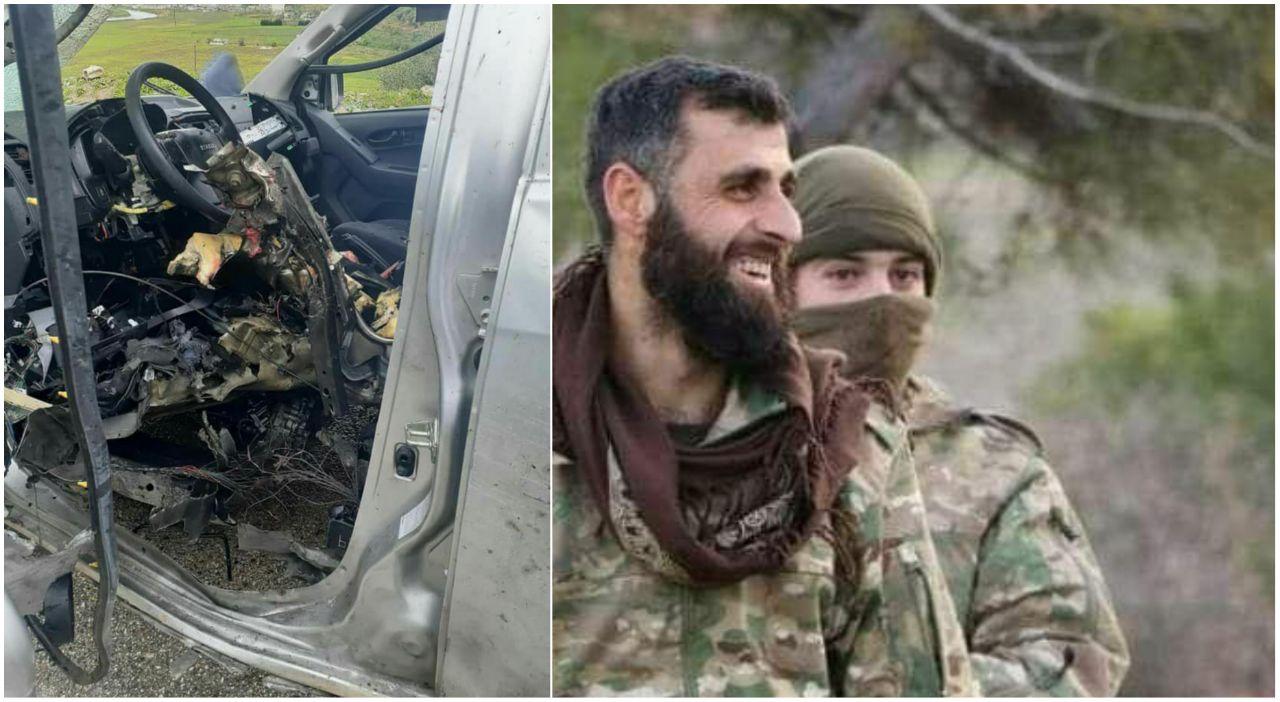 Eventually after a long time of no news, terrorists Saudi sheikh was seen in north of Hama. 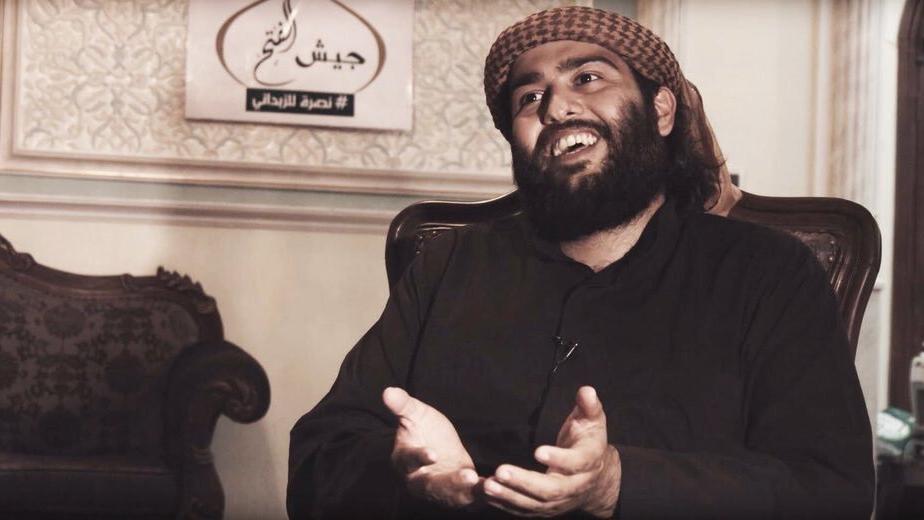 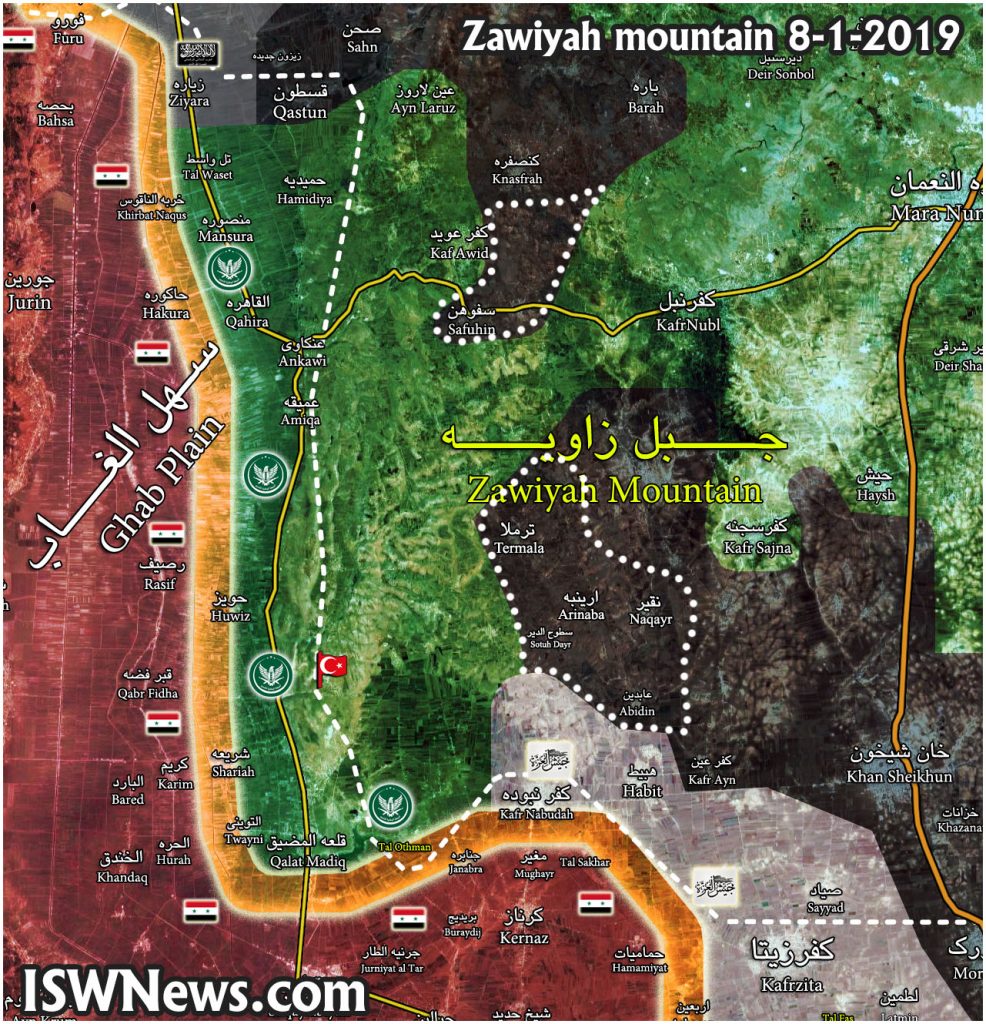 Islamic World News Analysis Group: After domination of western Aleppo countryside by Hayat Tahrir Al Sham, the group has sent troops to capture the important settlements of Ariha and Maarat Al Nu’man in the province of Idlib. 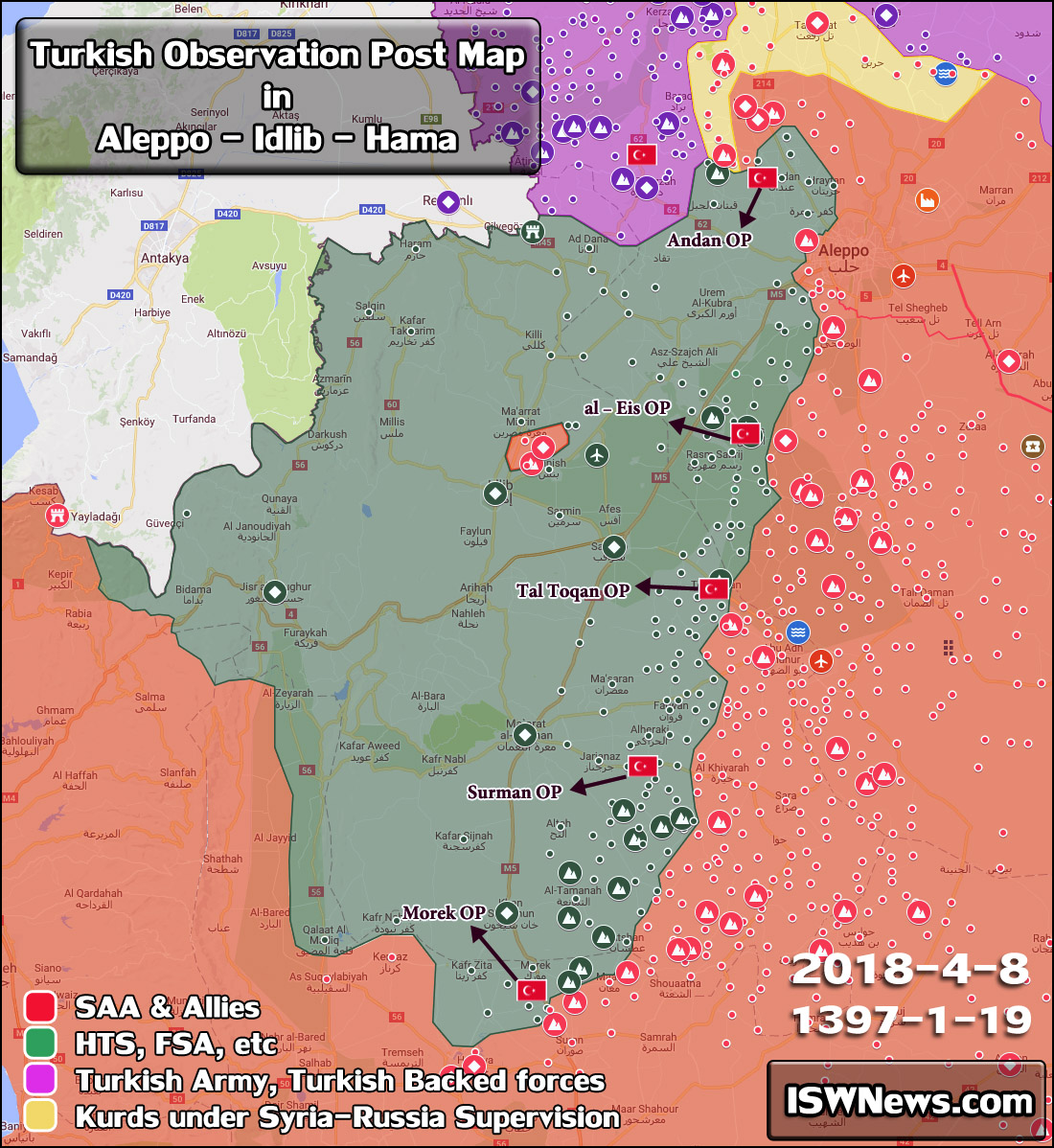