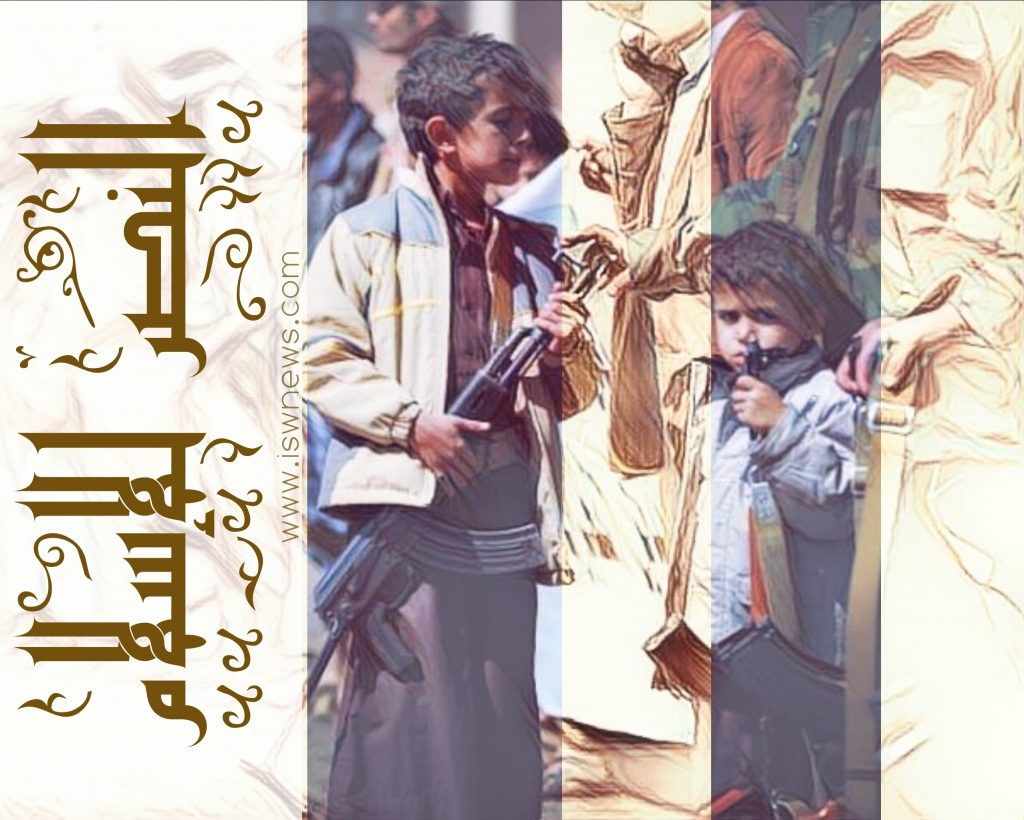 7. Has Ansar Allah surrounded Taiz from beginning of the war? Why this Ansar Allah’s upper hand is ignored or not mentioned?

From the beginning of the war so far, Taiz route from north is under control by AnsarAllah and inside Taiz, troops are two groups, majority are fan of Islah party related to Mansoor Hadi.
After Wahhabis’ defeat by AnsarAllah in Saadah and other places, Wahhabis gathered in Taiz under Abu al-Abbas Brigade (Leader of the Salafist). They cannot get along with Islah party and have deep differences, thus southern passage is also closed on Islah party. Therefore in Saudi Coalition media it is proclaimed that Taiz is under siege and they demand to open the northern passage for logistics in negotiations.

8. Will Ansar Allah retreat from al Hudaydah? What has been analysed for the future of Sweden Agreement?

The most important content is about al Hudaydah. According to the Agreement, ceasefire to be held in al Hudaydah province and engaging sides to retreat from al Hudaydah city and Salif coast until Jamal square and cannot bring military equipment to the area.

Facilitating civilians commute, goods transportation, opening passages for humanity helps, retracting military equipment from the city and depositing the income of al Hudaydah harbor in Yemeni Central Bank are other details of agreement.

For sure these details have benefits for AnsarAllah and Yemenis that leave al Hudaydah to UN and joint forces and it helps with AnsarAllah global credit. In general it can be said that Saudi Coalition could win al Hudaydah battle with heavy casualties and expenses but AnsarAllah using Sweden Agreement, although evacuates the city and has limited access to sea but to lessen the pressure on civilians and end the siege, accepted it.

In despite of Europe and USA pressure on Saudi Coalition to respect the Agreement, airstrikes and engagements are continuing while AnsarAllah respects the ceasefire. If the violation of ceasefire continues AnsarAllah also does not respect it and in the following months new evolutions happen.

Other contents of the Agreement seems to be implemented better but it is not likely to escalate to establishing unity government, Yemen entire peace and etc. since differences between AnsarAllah and Mansoor Hadi’s resigned government in politics are still deep and engagements in Saada, Nihm and other fronts are still continuinging.

9. Is operation and occupying Yemen capital i.e., Sanaa by Saudi Coalition a possibility?

Considering Saudi Coalition operations in other fronts such as Saadah, Nihm and Baydha and attacking Sanaa as one of the three main targets (to cut AnsarAllah access to sea, occupying Saadah and Sanaa) and also the experience of al Hudaydah, we can yes it is possible!
Since the Coalition which spent so much to occupy al Hudaydah and suffered that much casualties and still insists on the war, will pay more for Sanaa. Money of richest countries compensates for AnsarAllah blows.

The importance of Sanaa in addition to be capital of Yemen and historical position, is to be on a strategic love which overlooks north, center and south of Yemen.
In a possible battle, the terrain ans heights around Sanaa will ground the Coalition, as we observed in Nihm and Sirwah battles but not a reason to say it is impossible to occupy Sanaa.

The Coalition can open new fronts such as in Baydha province in addition to Nihm and Sirwah fronts for the battle to occupy Sanaa. If it happens, the situation of negotiations with AnsarAllah will not be the same as today. However negotiations have been failed due to the Coalition greed or AnsarAllah retreat due to civilians condition.